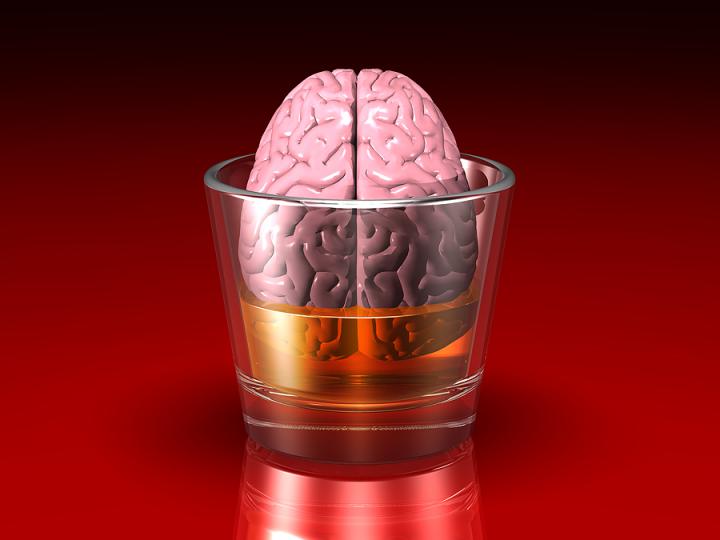 Alcoholism - a rapid aging of the organism and very terrible change in mentality. A dependent person is not simply loses his memory, reaction, become depressed, it beginning of a dangerous disease called delirium tremens - he just ceases to be a man.

The probability of recovery is dependent on the underlying disease. The duration of delirium varies from several days to several weeks.

Delirium tremens can occur if a man suddenly stopped abusing alcohol, and before that was a long time in a state of hard drinking, not eating at the same time a sufficient amount of food.

Delirium tremens requires urgent medical treatment. Physicians need to assess the overall physical condition of the patient, through a series of tests: the level of magnesium and phosphate in the blood, blood chemistry, temperature, pulse, blood pressure.

Treat the cause, that caused acute delirium is not possible, can only symptomatic treatment. With medicine droppers, psychotropic drugs and antibiotics the patient are manage to save from the deadly complications (eg, collapse, inflammation, severe intoxication).

When the danger behind, start to eliminate the causes of delirium tremens (treatment of alcoholism). Delirium is a danger to human life. If untreated, approximately 15% of patients die due to coma or vascular insufficiency. Even with treatment, mortality up to 5 percent.

Delirium tremens often occurs in those who abuse alcohol. A person suffering from alcoholism, should definitely consult a doctor.