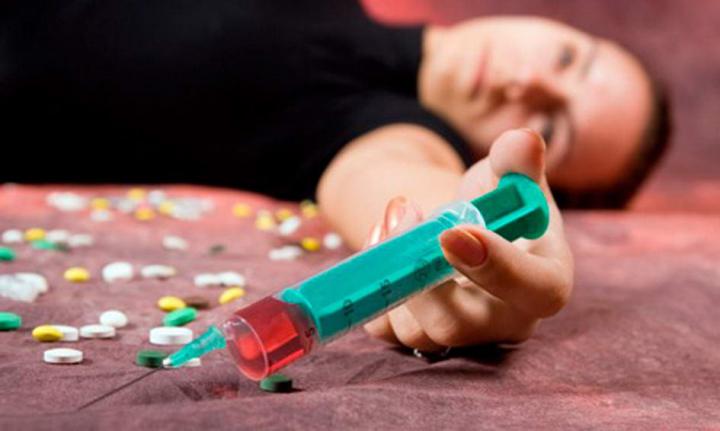 Alcoholism and drug addiction - How to prevent?

The idea to be free is attractive to most people, but in practice, this freedom is frightening. To save yourself from reality and a sense of insecurity, people often try to create your own illusory world. The best way to dive into the non-existent reality is becoming a drugs and alcohol. This solution of personal problems is characterized far no for everyone. To resort to addiction as a salvation, you must have a mental predisposition.

People exposed to alcohol or drug addiction is characterized by such qualities of character, as:

All these qualities make the human problem and antisocial personality. As a consequence, man is unable to resolve the situation, wanting to escape from it. In such cases drugs or alcohol seem to be the best way to turn away from trouble.

Despite the fact that everyone has the right to make his choice on the course of human destiny is strongly influences the environment. The basis of this environment - the family. Addiction is formed at those people who could not get in his childhood love and parental support. As a result, a person does not feel necessary for anybody, broken, and can not find their place in society.

Lack of parental support forms in human insecurity and low self-esteem, inferiority complex. Society, in its turn contemptuously refers to such people, condemning them. This behavior is much easier and more convenient than trying to understand the problem of the other person and help him to find the strength.

How to solve this situation? How to return the dependent person to the common way of life?

Nowadays there are many rehabilitation centers for drug addicts and alcohol. Qualified specialists help cleanse the body, to minimize and protect the dose of narcotic drugs. Psychotherapy allows patients to rethink their values and approach to life. To rescue the souls attract also a clerics who are trying to bring repentance and virtue in the hearts of dependent. But these efforts are often in vain. What is actually needed for the complete deliverance from drugs or alcohol?

The most effective remedy is the environment. Escape from the tragedy of the addict can only help a healthy positive society and a mutual understanding in the family. The feeling of love and a strong connection with close people such important and necessary for a person able to force a person to give up the addiction.

But people who have grown up in a socially positive families also can be subjected to addiction. Excessive love of family is able to open a direct route for drugs and alcoholism. Permissiveness and indulgence develop not smaller number of complexes than lack of care.

People who do not have positive interests, constant profession, can easily become potential addicts. The lack of common sense and goals can lead a person to live in an illusory world narcotic buzz. In such cases, it is necessary to help a person find his place in life. However, it is important not doing deeds him, and push him to them. This will help develop confidence and his own suitability for a full life in a progressive society.

We can say that a major factor in drug and alcohol abuse is a social indifference and selfishness. To make the world a better place, is worth attentive and friendly to relate to others, supporting each other in difficult moments.