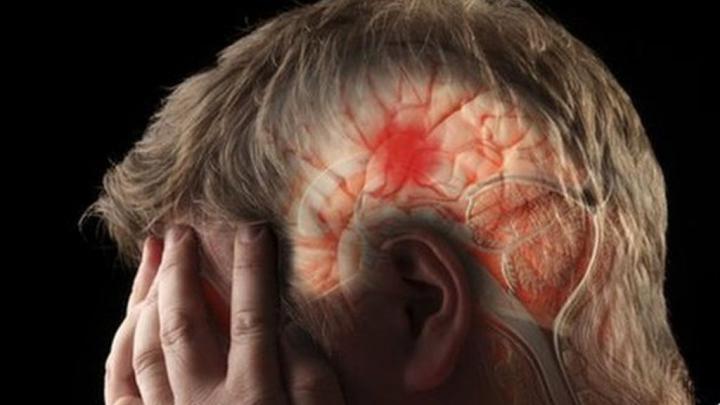 Disorders of the Will

For disorders of the will include the following:

Volitional disorders also include a variety of disorders of the instincts that can be strengthened or weakened. Violation of food instinct in form of gain is called polyphagia. The weakening of food instinct called monophagy. Refusal of food is called anorexia, This disorder occurs in neurosis and schizophrenia. There is a perversion of food instinct, when, for example, the patient of mental retardation in the degree idiocy eating the dregs, feces.