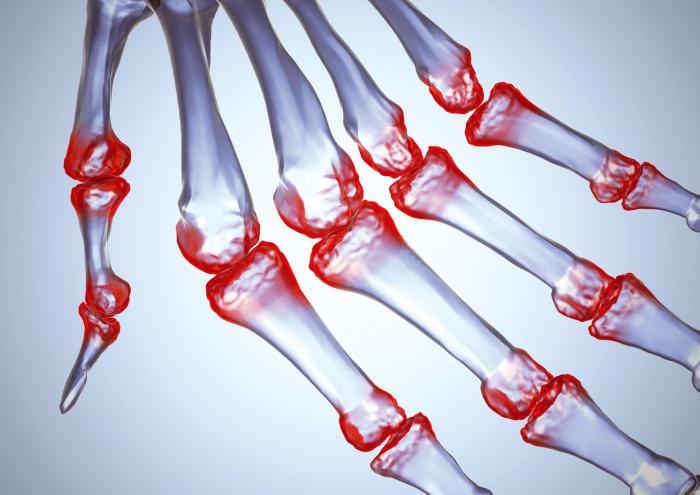 As we hurtle headlong into 2015 and leave the festive season of last year forever, it may be a worthwhile exercise reflecting on the longevity of the long suffering and enigmatic Santa Claus. Let's not forget his erstwhile partner Mrs Claus.

This elderly couple have somehow survived innumerable decades when the most of us can only manage around eight at best. His life's work of bringing joy to millions of children all over the world, makes the CEO of Microsoft's job pale into total insignificance. Does he suffer the same aging problems as the rest of us mortals such as pain or arthritis? If so, his particular brand of pain management could be of interest to us all.

We can examine the conditions of his employment - to globally deliver in one night what Fedex cannot hope to achieve in one mortal year, and let's be honest, the likes of Fedex and DHL have no responsibility as to gift satisfaction or suitability, merely to deliver as required. That Mr Claus achieves all this at one of the most inhospitable times of the year is no doubt an additional burden on his constitution. So how does this couple remain jovial and fit enough to achieve this unique task year after year when the best of us would be feeling the effects of age, never mind the effects of stress from condensing ten years' worth of work into one night.

There is no doubt that Santa Claus is a hypnotic character and it would seem that his apparent freedom from the illnesses that affect many people such as rheumatoid arthritis would completely confirm the application of his hypnotic appeal for his own benefit and possibly that of his wife in pain management treatment. Several studies demonstrate the correlation of endorphin's and pain management and the reduction of painful arthritis symptoms on a long term basis. One look at Mr Claus (ho ho ho) would seem to demonstrate that not only is laughter good for your health, since laughter is an effective way of releasing endorphin's, but using hypnosis it is possible to further stimulate and increase the release of those feel good buddies, since I challenge that even Mr Claus is unable to keep laughing for more than a few days at a time and certainly not for a whole year. Can it be that in order to complete his monumental task, he uses some form of mind programming technique?

A dramatic case was reported in the Journal of the American Medical Association of a 10 year old girl diagnosed as having juvenile rheumatoid arthritis which had responded minimally to large doses of aspirin and physical therapy over a period of 7 weeks. The doctors decided to try hypnotherapy and 4 hours after her second session, the girl was able to ride her bicycle and was free from any pain. Two further reinforcing sessions were given and the girl remained well for the three years to the time of the report.

It could also be suggested that the only way that Mr Claus is able to achieve his herculean task, may also be by using some form of hypnosis - since it seems his only 'job' is to do this year after year, when most people would have tired of doing this one thing or would certainly have needed some help to get going or even inspiration to keep going all night on a deep midwinter's eve. Procrastination, lack of motivation or energy, despite age and an ever growing number of clients, are not problems that Mr Claus seems to suffer from and yet he is human.