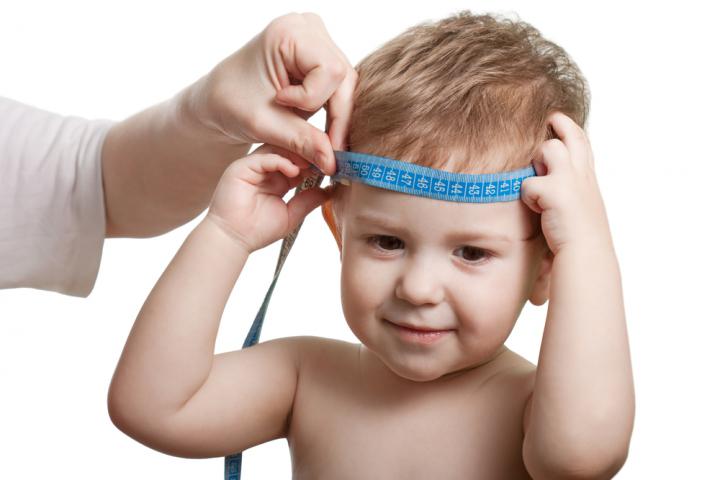 Gynecomastia in children and adolescents

Gynecomastia child and adolescent-boys called a disease associated with a marked increase in mammary glands, indicating some irregularities in the body of the child, and requires a detailed medical diagnosis. Modern medicine distinguishes several options (individual forms) of this disease in children or adolescents, whose treatment is significantly different. Among them:

The main causes of gynecomastia children or adolescents

Forms of problem kids or teens almost directly depend on the causes of its development. For example, physiological gynecomastia newborn develops as a consequence of entering the hormones from the mother to the baby's body.

Physiological type of problem is able to develop in almost 80% of all newborn boys or girls. This condition is considered to be physiological because it does not require any medical correction.

Physiological gynecomastia in newborn lasts no more than two or four weeks, and then disappear completely independently, without medical intervention. Also, the physiological form of the disease in adolescence is able to occur 30% of boys aged 14-15 years, as a result of some slow development of the child's enzyme systems that are designed to coordinate the production of testosterone.

Sometimes physiological teen gynecomastia disappears after a few months, and sometimes, at the end of the period of puberty. Typically, this form of the disease (when there is no apparent hormonal changes) excludes any treatment other than symptomatic treatment.

Unfortunately, sometimes both a newborn and adolescent boys sometimes have a pathological form of gynecomastia. The disease may occur as a result of about thirty different reasons. Determine the exact cause can only comprehensive full investigation. Among the main causes of development pathological gynecomastia:

How to treat gynecomastia children or adolescents?

As previously mentioned, the physiological type of the disease treatment is not required. However, if a physiological variant of the problem is constantly progressing, going beyond the accepted norms, perhaps, such patients will be required strictly specific treatment.

The actual treatment can be required in cases of pathological forms of the disease - if the problem gynecomastia begins to develop after puberty, lasts after the formation of the male body, and with age does not disappear.

The choice of therapeutic methods for adolescent patients should be as thoughtful. Methods of treatment in this case, directed at eliminating of basic disease, provokIng the breast augmentation.

In cases where after prolonged treatment, disease manifestations does not pass, characterized the fact that patients can be assigned to a surgical operation associated with the removal of formations in the chest, sometimes even with the tissues of the breast.