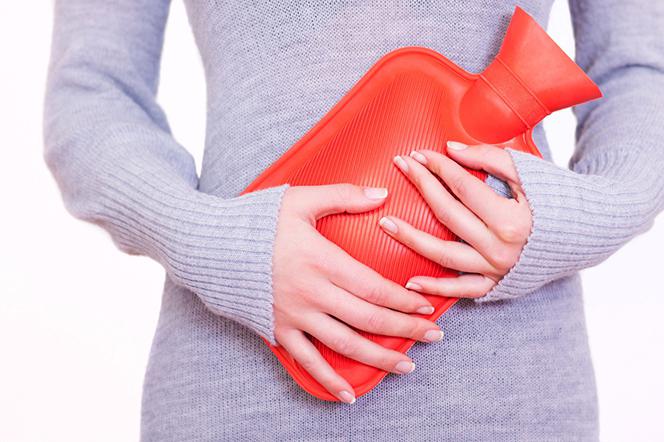 Stages of Endometriosis and How to Cope With a Diagnosis

Close your eyes and relax for a moment. I want you to picture yourself looking over a lush grassy area that has tiny yellow flowering weds starting to appear all over the area. Despite your spraying, these intruders persist in ruining the appearance of this lush grassy area. So you decide to get onto your hands and knees and pull each of the weeds by the roots. After an entire day of this back breaking chore, your entire body is racked with pain.

Multiply that painful experience by a couple of thousand and you will get an idea of what Endometriosis is all about. Basically speaking, it spreads easily, is extremely hard to get rid of, and is very painful.

Endometriosis is a condition closely related to painful menstrual periods, painful intercourse, and pain during ovulation. But it should be noted that not all women who have menstrual pain have Endometriosis. Approximately 15% of women suffer from this condition.

Endometriosis develops when tissue similar to the lining of the uterus develops outside the uterus. The Endometrial uterine lining is subsequently shed during the menstrual period. But the Endometrial tissue outside the uterus cannot be discarded as part of the normal monthly cycle or during the menstrual period. This tissue has a tendency to accumulate month after month causing scar tissue to develop around the ovaries and fallopian tubes. The end result of this process is pain and, in some cases, infertility.

Endometriosis is one of the most common health issues for more than five million women in the United States. It can afflict any female who has menstrual periods but is most prevalent among women in their 30's and 40's. Symptoms stop during pregnancy and with menopause when menstrual periods end permanently.

No one knows exactly what causes Endometriosis but most agree that all of your body's systems need to be operating at peak efficiency to correctly regulate your hormones and maintain an efficient immune system, in order to keep Endometrial implants from forming.

Fort those who elect to have surgical removal of Edometrial growths, the sad news is they often grow back after the surgical process, leaving the patient back to square one.

That brings us to the all-important issue of nutrition. In order for all of your body's systems to operate efficiently and properly regulate your hormones, it is essential for your immune system to function at maximum efficiency to keep Endometrial implants from developing.

Dairy Product consumption should be limited or eliminated. Why? Because they contain saturated fats which results in excessive stress being placed on the liver which increases the circulation of estrogen. These saturated fats can potentially produce a muscle contracting element called Prostaglandin F2-Alpha which has the potential to increase the intensity of the cramps and inflammation common to Endometriosis.

Consume more organic raw vegetables. Meats also contain large quantities of saturated fats. Organic vegetables will be free of pesticide residue which has the potential to cause or aggravate the symptoms of Endometriosis.

Reduce caffeine intake. Caffeine has the potential to deplete your body's Vitamin B reserves which can restrict the healthy function of your liver. The end result is an increase in estrogen levels causing the symptoms of Endometriosis to intensify.

Since Endometriosis is mitigated by hormones and numerous pollutants are known to be endocrine disruptors, we should also consider the significance of environmental factors. It would be wise for women to avoid exposure to plastics, herbicides, pesticides, PCB's, dioxins, chlorinated water, solvents, formaldehyde, and restaurant grade fried foods. For occasional home frying, high grade olive oil or coconut oil should be used.

Mother Nature To The Rescue

A holistic way to foil the effects of Endometriosis is to increase your intake of antioxidant supplements like Vitamins A,C,E, and the mineral Selenium.

There are numerous natural herbal medicines and analgesics that have minimal side effects but offer natural pain relief. Some examples of those natural pain relievers are Valerian, Kava, Cramp Bark, Ginger, Calcium, Jamaican Dogwood, and White Willow Bark. Some examples of supplements that assist in the reduction of inflammation are Turmeric, Quercetin, Fish Oil, Boswellia, and Pycnogenol. Shepherd's Purse has the unique ability to slow bleeding of any type.

Since the increased breakdown of Estrogen in the body is important in Endometriosis cases, Flaxseed Oil, fish Oil, Soy Produces, and the Chinese Herbal Medicine Dong Quai are often used to accomplish that task.

Listen to your mother (Mother Nature). She loves you and always has your best interest at heart.

Endometriosis is an ailment that only women have to deal with. There are others, however, that are also unique to women. After considerable research, I have written a book that addresses some of the most insidious ailments women have to deal with. The title of the book is Health Springs Eternal, A Holistic Approach To Women's Health Issues. This is a book for all women and the men who love them.