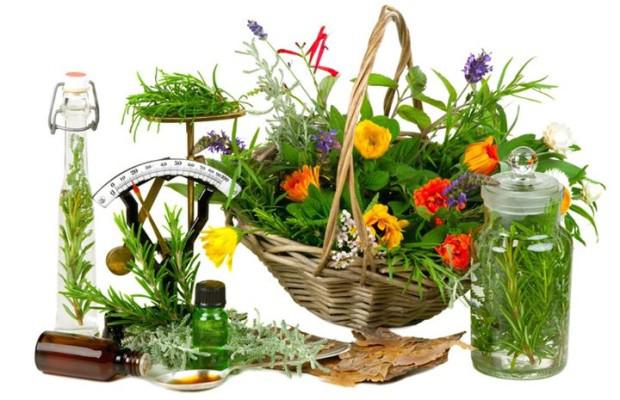 Apples: Part of the BRATTY diet stems from the apple. Applesauce is one of the foods used to help those who have had a stomach virus feel better. The other ingredients are bananas, rice, tea, toast and yogurt. For the yogurt use activated yogurt, preferably with no fruit in it.

Avocados: While I wouldn't necessarily use a whole avocado for this, what's left on the peel works just fine. It can be used as a moisturizer on the face. It's also helpful for cracked heels. Those can become painful but the monounsaturated fat found in this fruit is great for the skin.

Garlic: From high blood pressure to a sore throat there are plenty of uses for garlic. It can be used raw, added to soup or as a supplement. If you take medications do speak to your pharmacist before adding garlic as a supplement. It does interact with some medicines.

Marigold: Most people grow these for the pretty yellow and orange flowers. Those same flowers are great as an antiseptic. Fresh flowers can be squeezed over a cut or scrape so that the sap comes out. Dried flowers can be steeped in hot water for twenty minutes and the liquid used the same way.

Onions: The first time I heard of using onions medically was in a novel. Onions were sliced, fried enough to be warm and placed on the chest of a woman who had pneumonia. I didn't find out until many years later that it is a good practice when there is no other alternative. Be aware that this illness is best treated by a doctor.

Another use at a bruises: Chop an onion, mix it with salt and bind it to the bruise for at least eight hours. When the bandage is removed the bruise should be better.

Potatoes: I've actually used this remedy. I burned my hand and we were out of aloe gel. I scraped a peeled, raw potato and wrapped it around the burn. It stopped hurting fairly soon after that.

All of these remedies are best suited for minor illnesses or injuries. Serious problems should be tended to by a doctor or pediatrician.