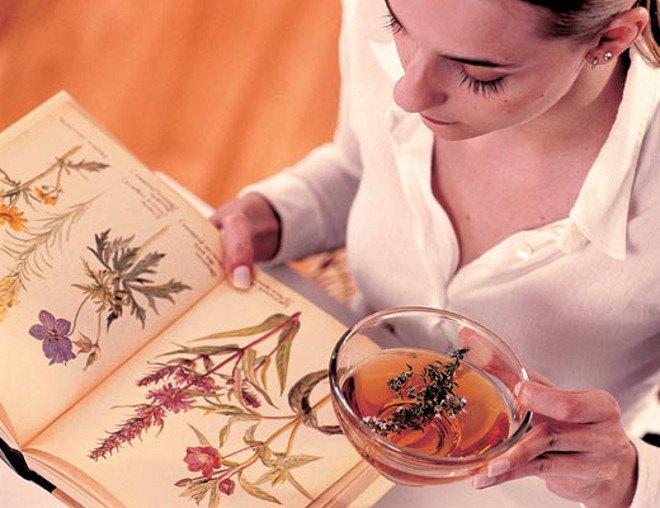 The Best 5 Herbs To Keep Your Adrenals Healthy

Taking care for your adrenals glands is the key to optimal health so So let's look a herbs to support adrenal health. These are adaptogenic herbs, which mean they increase the ability of your body to withstand stress. They have a balancing effect and support your immune system, which is suppressed with chronic stress. Research shows that adaptogens work by helping to regulate the hypothalamus-pituitary-adrenal axis as well as on a cellular level, priming cells to respond appropriately to stress.

RHODIOLA Used by the Vikings to improve mental and physical endurance, Rhodiola is a potent adaptogenic herb, which is also anti inflammatory, antioxidant, anti anxiety and anti fatigue. A Swedish study gave Rhodiola to 30 people diagnosed with fatigue syndrome and a placebo to a control group of 30 healthy people. After 4 weeks both groups were assessed via saliva cortisol and the results were compelling, the fatigued people taking Rhodiola had a better cortisol response to stress and were more able to concentrate effectively. I use Rhodiola for both mild and severe adrenal fatigue and know that I feel much better taking it every day.

SIBERIAN GINSENG A large study reviewed the results of a number of clinical trials involving 2,100 healthy men and women ages 19 to 72. Subjects were given doses of ginseng ranging from 2 to 16 ml of fluid extract, 33 percent ethanol, from one to three times daily for up to 60 days. Subjects had increased mental alertness and work output, enhanced athletic performance and improved work quality. They also exhibited an improved ability to withstand adverse conditions such as heat, noise, increases in workload and physical exertion.

WITHANIA A traditional Ayurvedic herb, withania was used to treat debility, nervous exhaustion and chronic inflammation. Studies show that withania has a direct effect on the hypothalamus-pituitary-adrenal axis and balances cortisol levels. A recent clinical trial found that treatment with Withania resulted in a decrease in stress and significant decrease in the stress hormone cortisol in a group of men with stress induced infertility. The test group of men took 5g of Withania daily for three months and not only did their stress levels decrease but their sperm quality improved. 14% of the partners in the test group were pregnant at the end! As a side note, withania also supports thyroid health, which I often see affected by tired adrenals.

ASTRAGALUS Astragalus is traditionally used for chronic weakness, fatigue and low immunity. When I think of Astragalus I think of a long term inability to fight infections. When someone gets an infection, and then relapses a couple of times. They are burning the candle and possibly have an autoimmune condition in their family history. A study showed that Astragalus increased natural killer cell activity, a type of immune cell critical for optimal health.

LICORICE One of my other favourites due to its warming, sweet tones and its incredibly powerful adaptogenic action. One study showed that it has an anti inflammatory action similar to the drug hydrocortisone. I prescribe licorice for my clients who are at the end stage of adrenal burnout and their adrenals are not producing enough cortisol. A compound in licorice called glycyrrhizin can extend the half-life of cortisol. Interestingly, research has shown that in people with normal adrenal function, licorice doesn’t increase cortisol. Instead it has a balancing effect on cortisol for people that have low levels.