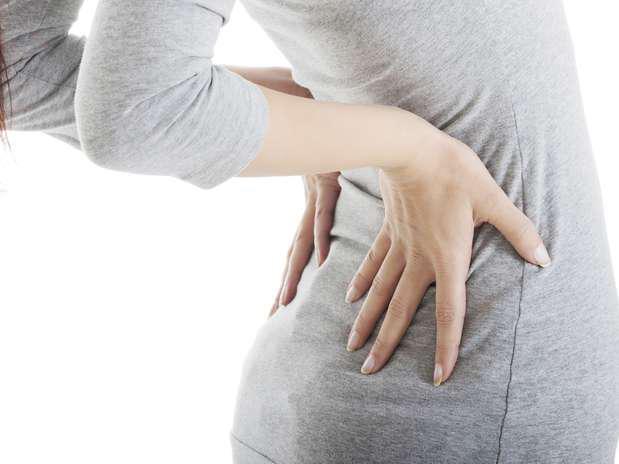 Back pain could be found in over 80% of the people at some time during their lives. Often it can turn out to be absolutely debilitating. Robin McKenzie, a physiotherapist in New Zealand, accidentally discovered a series of stretches and positions that countered the suffering of patients with sciatic, disc back and leg pain. The McKenzie Method is now a part of international guidelines suggested for the treatment of back pain patients.

Although chest pain should not be ignored, there are many other causes of its appearance. In fact, a quarter of chest pain cases are the result of problems arising from lungs, muscles, oesophagus, ribs or nerves. The chest pain may result from anywhere and could originate from your neck to upper abdomen. If there is fall or accident and an injury occurs to the chest area, there can be chances of having chest pain. Some other causes of chest pain include rib fracture that worsens with coughing or deep breathing and the joint of the breastbone and ribs getting inflamed. Chest pain can also result from hard coughing by inflaming or injuring the muscles and tendons in-between the ribs. Shingles may also prompt a sharp pain before the appearance of telltale rash few days later.

One of the common techniques meant for treating lower back pain is the McKenzie method. The system is primarily a self-treatment method and the method is also applied to neck pain and whiplash as well.

There is plenty of proof supporting the use of the McKenzie Method in treating lower back pain, particularly sciatica. There is even evidence that suggests the superiority of the method over spinal manipulation in certain cases of patients.

It is found that patients with peripheral pain that results from disc bulges in the lumbar spine respond to the McKenzie treatment well. The rationale behind the success lies in creation of a vacuum effect, thus "sucking" the extended part of a disc back in-between the vertebrae. However, the system works best if the condition is diagnosed early and the treatment started.

The best way to get treatment is taking the help of chiropractors who are trained in providing McKenzie treatment and are able to offer patients with the treatment for lower back pain and sciatica. They can decide well when to use the technique as a result of their in-depth knowledge of their undergraduate training and having the continuing professional development as needed in the medical community.