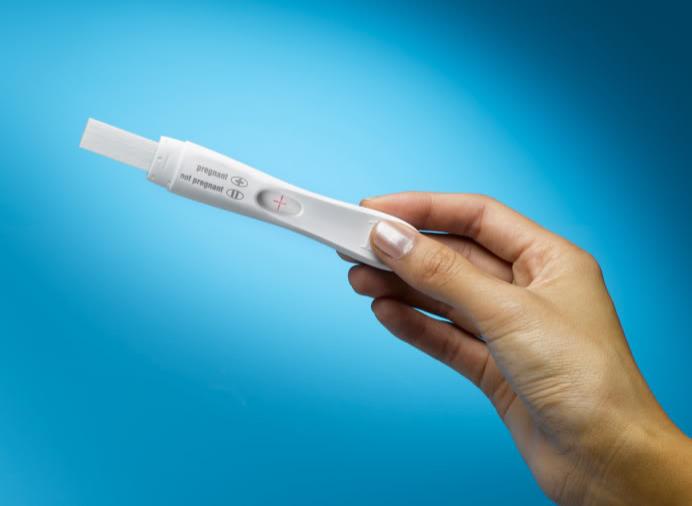 Symptoms of Early Ivf Pregnancy – Signs of an in Vitro Pregnancy

What Is IVF Pregnancy?

This IVF pregnancy has brought ray of hopes to many women who have not been able to become pregnant naturally. Fortunately, this IVF pregnancy also consists of painless procedures. As the egg is fertilized in a Petri dish, it is planted in the womb of by the help of a catheter. The symptoms of early IVF pregnancy come to surface as the fertilized egg is implanted at the walls of uterus. Once the egg is implanted, mother's body starts generating hormones to support advancement of pregnancy. As the pregnancy symptoms start showing up, take note of each of the signs and prepare a pregnancy journal. However, one must know the date when the egg was fertilized in the womb, otherwise, it is pretty challenging to make a pregnancy journal in case of an IVF pregnancy. So, start with recording the date of the implantation of the fertilized egg in your uterus.

What Are The Symptoms Of IVF Pregnancy?

After the egg is implanted in the uterus, and as your pregnancy is determined through an ultrasound, your body commence showing up symptoms of early IVF pregnancy. These symptoms are usually the symptoms of normal pregnancy. Following is a list of probable signs you can expect in an IVF pregnancy –

Enhanced level of basal body temperature
An overdue periods or amenorrhea
Tender and sore breasts
Cramping sensation in lower abdominal area
Discomforts of nausea and queasiness throughout the day
Increased aversion and fondness to certain foods and fragrances.
Dizziness and increased level of exhaustion and fainting.
Sudden onset of mood swings
Lower back pain
Urinating frequently

Role of HCG in IVF Pregnancy