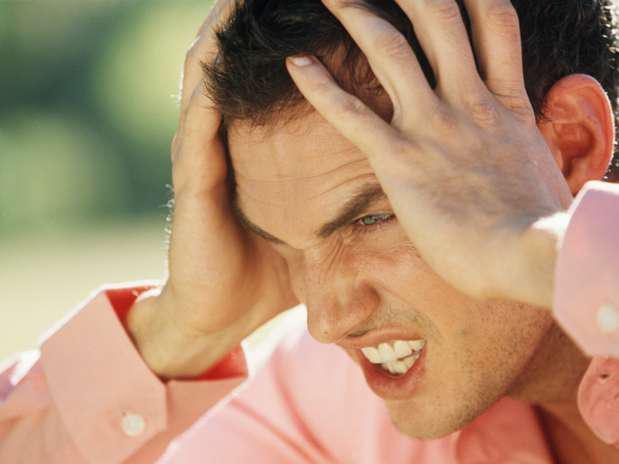 Have you noticed that you check things three or four times before walking out the front door? Does this leave you running late for work every day and getting into trouble with management? Do you know you could possibly be suffering from obsessive compulsive disorder (OCD)?

Thousands of people suffer with OCD every single day, it affects millions of people around the world. While it does appear to affect more women than men, you find that men, women and children are affected by this disorder, which is treatable.

Obsessive compulsive disorder therapists concentrate on two aspects of this disorder. The first is the obsessive, which is when a person experiences unwelcome urges and thoughts. These thoughts can be harming someone or themselves.

The second thing they concentrate on is the compulsive side of the disorder. This is when a person experiences repetitive actions. These actions can be anything from checking every light switch before leaving the house, checking the cooker is turned off over and over again and even going back to check they have locked the front door three or four times.

As you can imagine a person suffering from OCD can find that their lives turn upside down. They are constantly late and their jobs are in jeopardy. Their tardiness isn't seen as a mental disorder by management and owners of companies, but rather as a problem that causes them to lose money on a daily basis.

OCD follows a vicious cycle which usually starts with obsessive behavior, this in turn causes anxiety. The anxiety causes the person to be compulsive and ends with some relief before the cycle starts all over again.

The rituals that patient have to manage their OCD is what disrupts their daily lives. It takes up so much time each day and their daily life can be completely ruined, this can result in them losing their jobs, having relationships fall apart and even pull away from family and friends.

There are signs to look out for before seeking help from an obsessive compulsive disorder therapist. The first is having unwanted thoughts, these can be to cause harm and aggression towards others, it may be sexual thoughts. This is followed by fears. The fear of leaving the cooker on and causing a fire which may harm other people or the urge to push the person in front of you at the intersection into the busy road.

Other signs include checking things three or more times. Many OCD patients focus on a number and then everything they do is associated with this number, whether it's buying groceries or checking they've turned off the cooker at home. Others have OCD when it comes to cleanliness and this results in them washing their hands so many times a day that is can cause complete disruption.

Over time obsessive compulsive disorder can lead to depression and loneliness. The person becomes unhappy and feels very alone. They feel guilty about how they act, the thoughts that they have and they work hard on their repetition to reduce the risk of this happening.

The good news is that there are treatments available and with the right obsessive compulsive disorder therapist you can work through your problems. The most common treatment is cognitive behaviour therapy, sometimes combined with medication.

Learning that you have OCD and the best ways to manage the disorder can help you live a completely normal life. Speaking about your thoughts and anxieties can play a huge role in managing your actions, reducing the urge to be repetitive and learning how to control your urges and thoughts moving forward.