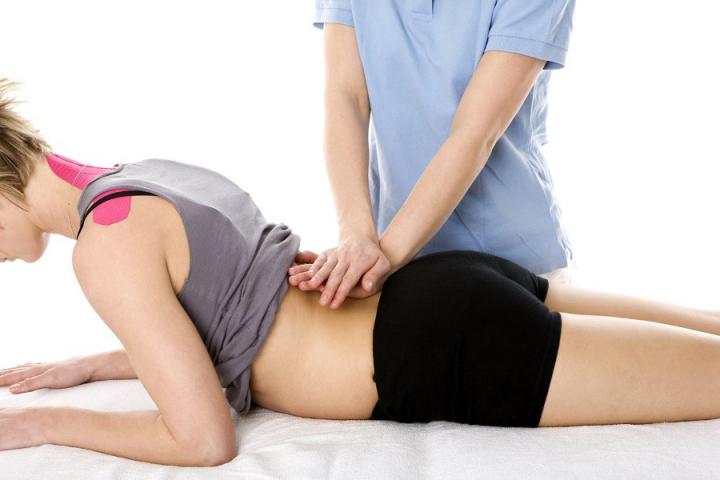 Pain in the buttocks

Buttocks - the soft tissue posterior and lateral surfaces of the pelvis presented gluteal muscles, subcutaneous tissue and skin. Buttocks bounded above by area  the lumbar of the rhombus and the wing of the ilium, below - the gluteal fold and crotch and side - the greater trochanter of the thigh.

In what diseases pain occur in the buttocks

The most dangerous diseases

1. Pain in the buttocks can be observed in cardiovascular diseases, tumors and severe infections.

2. Stenosis and occlusion of the aorta and iliac arteries - pain and lameness as a sign of the defeat of of the hip joint. The characteristic symptom of artery stenosis - the noise of the arteries, especially after exercise.

3. Malignancies
Primary tumors of the femur and pelvic bones are rare: it usually lymphosarcoma and foci in multiple myeloma. It is much are more frequently observed bone metastases (at a cancer of the prostate and breast cancer). Among other pelvic bones most often affected the hip bone.

4. infections
- Osteomyelitis usually affects the proximal metaphysis of the femur. Osteomyelitis primarily exclude in children with intense pain, severe lameness, and fever.
- TB is also more common in children (usually under 10 years) than in adults. Its manifestations may resemble osteochondropathy femoral head.

By the way physicians treat when there is pain in the buttocks: