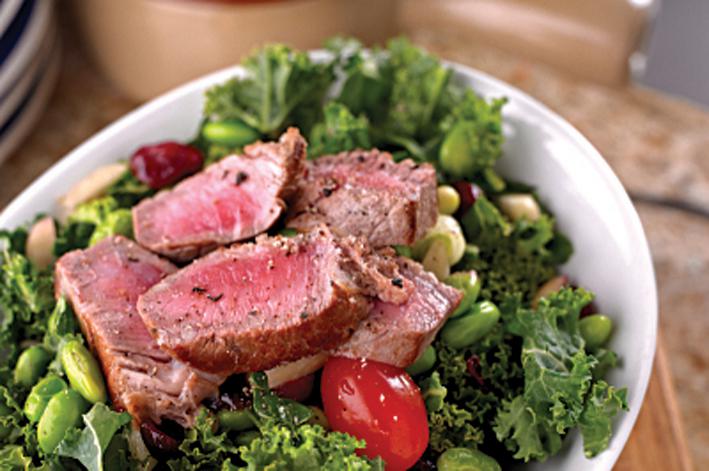 A paleo diet menu seems to be a rather contentious issue at the moment with different people stating different opinions. It should be blatantly obvious to even the blind that the food that we eat today does not, I repeat does not do us any favours.

The food that we eat today is mostly processed rubbish that should end up in the rubbish bin and not inside of our bodies!

The governments of each country should be held responsible for what is happening to people today! They are aware of what goes on in the food industry but because they get very large amounts of money from these companies in the form of taxes and what have you they do not care about it.

This has got to stop! There comes a time when everyone should wake up to reality and really find out what is going on!

The whole western world has never been in such a bad shape health wise as it is now. We owe it to ourselves to start doing something about it ourselves as the governments and food manufacturers will not! It should also be obvious that the people of the modern world are not as fit today as people were even fifty years ago let alone the Paleolithic era!

This is where a paleo diet menu comes in. We know for sure that what they ate in the middle of the Paleolithic era was certainly not processed apart from cooking and adding other ingredients like vegetables and herbs for flavouring. This would have been mainly experimental as they had no way of knowing which meat, vegetable or herb was toxic. Experience would have been handed down through each generation.

Most of the food was just eaten naturally as it came in the early Paleolithic era although there is some evidence that there was controlled use of fire around the middle of the Paleolithic era. Evidence being in the form of clay shards which show that they must have been heated to around 400 degrees Celsius to harden.

There also appears to be enough evidence found in various places and Africa was one of them to support the cooking of food in the middle of the Paleolithic era. Pieces of charred wood and bones with cuts in provide evidence that fire was used in a controlled manner to cook and make earthenware pottery.

So it is easy to see that without processing the food, apart from cooking the food that was eaten, it would be more beneficial than what is being eaten today. It would not consist of any preservatives, artificial flavourings or any other additives that were not natural.