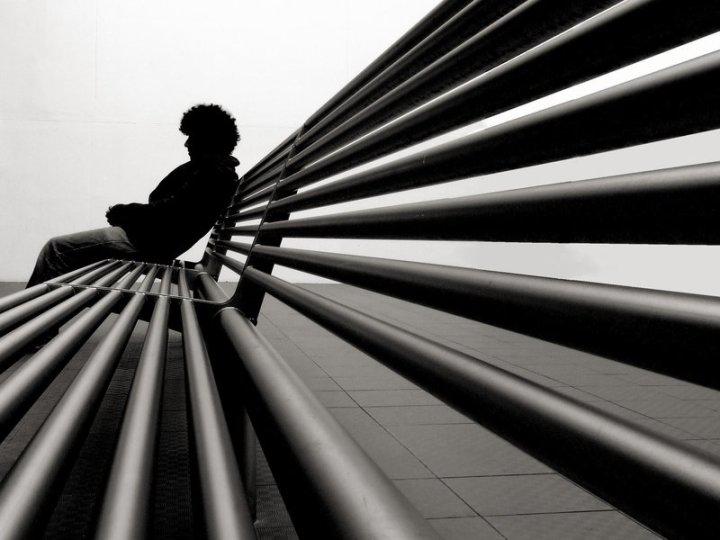 Social phobia is manifested in fear of different social situations in which need to communicate with society, with other people. This interaction is usually still lower lowers the level of self-esteem, thus causing a feeling of worthlessness, and leads to a strong self-abasement.

Social phobia sensitive to criticism from other people, they always think that people their estimate very low and show contempt for their personality that leads to a variety of complexes in the first place there is an inferiority complex, which sooner or later, if time does not take the measures will lead to depression.

The specific social phobia is the fear of performing in front of others people, but in general a social anxiety in the generalized sense manifests itself in fear, anxiety, excessive nervousness in most social situations.

People with social anxiety, which suffer from social phobia are experiencing significant emotional distress in the following situations:

This list is, of course, does not fully describe the symptoms of social phobia, there are other negative feelings and emotions that are somehow associated with social anxiety.

Unfortunately, the methods which are effective in other forms of anxiety, in the case of social phobia are completely useless. Thus, drugs, hypnosis and other methods are unlikely to help recover, while group therapy sessions allow to get rid the manifestations of fear in a relatively short period of time.

Cognitive-behavioral therapy is applied by therapists - is quite successful method of eliminating social anxiety. There were cases when, after the use of such therapy the people with social disorders just "bloomed" and radically changed his life. Cognitive-behavioral therapy has helped them to eliminate this problem and overcome fears and anxieties that had previously interfered with normal life.