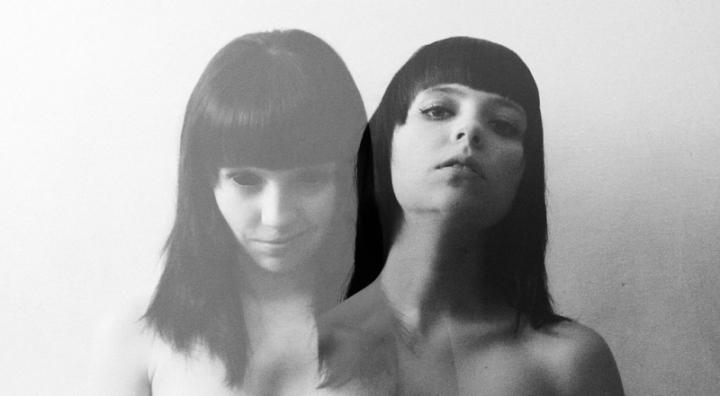 Schizophrenia - a serious disease of the brain in which people misinterpret reality. The result  of schizophrenia can be a combination such mental disorders as hallucinations, delusions, disordered thinking and behavior.

Schizophrenia is a relatively common disease. First psychotic episodes schizophrenic in life occur mostly in the age of thirty. Moreover, the earliest (first) signs of the disease in men occur most often up to twenty years. And in girls, on the contrary, in adolescence this disease is rarely diagnosed. The peak severity of symptoms of the disease in women - a twenty-five or thirty years.

There are certain factors that are expected to increase the risk of disease:

The symptoms of Schizophrenia

1. Paranoia - there are only positive manifestations

3. Catatonia - reduced psychomotor and other reactions in which a person ceases to move, may fall into a state of stupor

4. Simple schizophrenia - the development of negative symptoms without a psychosis and bright motor reactions

Schizophrenia can be treated, but can not be cured completely. Existing methods of treatment a schizophrenia help get rid of the symptoms of the disease or reduce its; Today many patients with schizophrenia can lead a normal life, find a job, start a family. But they constantly have to take anti-psychotic drugs described by physician. Drugs for treating schizophrenia can cause side effects such as blurred vision, anxiety, drowsiness, dizziness, rash, and others. In the treatment of a schizophrenia is also used psychotherapy, group therapy, rehabilitation and educational programs, training social skills.