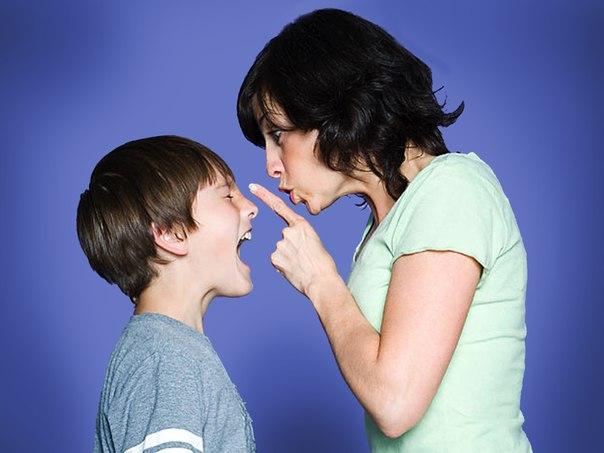 ADHD was initially known as ADD which is called as attention deficit disorder but, in 1994 it was renamed as ADHD which is now called as attention deficit hyperactivity disorder. This is a behavioral disorder occurring mostly in younger boys. It is mostly diagnosed in boys as compared to girls and there is no specific reason found yet. The symptoms are the pattern of behavior as in they are very inattentive type. They are unable to pay to attention and make careless errors in the schoolwork or other activities. They have a listening problem which makes them unorganized and it gets difficult for them to follow the instruction as they do want to do any mental effort. They tend to lose their things frequently like toys, notebooks etc. They get distracted and are forgetful by nature. They are also very hyperactive type as they cannot be seated at one place for long. They talk a lot and are very fidgety by nature. Therefore, they need medication and behavioral therapy to control their behavior.

ADHD behavior charts might not cure the disorder completely but, to some extent it can modify the child's behavior and even improve their performance in various areas. The ADHD behavior charts are designed in such a manner that it limits or even removes the unwanted behavioral disorder completely. If a child can read properly then he is expected to answer more appropriately so, the visual expectation is supposed to change the behaviors. The ADHD behavior charts are necessary as it traces out the child's progress from negative behavior to the positive ones. If a child focuses on the expectation definitely there is the hope in the change of their behavior. ADHD behavior charts must contain specific tasks, ultimate goals and expectations. There can be different ADHD charts for different kind of behavior. If a child is supposed to focus on home assignments then, that chart must be divided subject wise and must not contain any other behavior or goal.

The ADHD behavior charts must not contain too many of the expectations as the child starts focusing on many goals at one time and this can be a harm rather than good. The ADHD behavior charts must be kept simple so that it is easy for the child to understand. The list contains the expected and unexpected behavior but the chart must not be over detailed, it must be of less word, big and organized. A child must be rewarded for the change in his positive behavior; it can be in the form of stars, handout or anything. The list of the negative behaviors must also be prepared.

The behavior chart must be explained to the child and it must be positive. The main keyword is the consistency. The list must be followed accordingly to achieve the goal and expectation and must be rewarded for the positive behavior. Initially the child may not respond to the ADHD behavior charts as he might not take it seriously. But, once the parents take it seriously regarding the expectations he will start responding accordingly to the charts.

Parents need to remember that effective treatment for ADHD involves a thorough examination of the child by specialist, because the symptoms of ADHD can occur secondarily as a result of another disease. In these cases only symptomatic treatment of ADHD is ineffective.