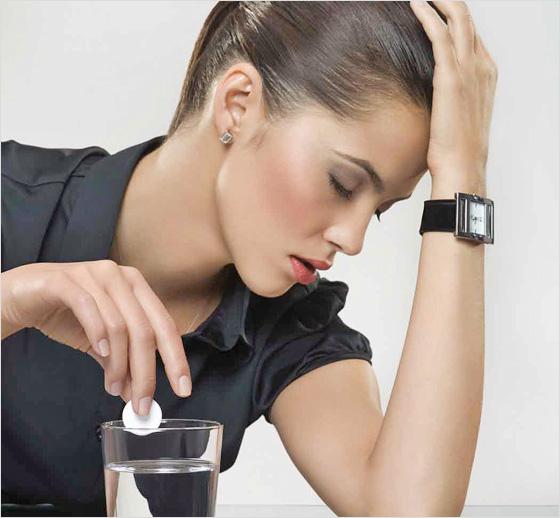 Coping With Chronic Pain: The Willingness to Risk

THOUGHT OF THE DAY. For two years, the first thing I experienced when I woke and the last thing I felt before falling asleep was pain in my thigh from a less than successful hip replacement. I began a life of coping with chronic pain.

Repeated examinations by the orthopedic surgeon showed my new hip was fine. Bone grew around the prosthetic, the joint was tight, and the x-rays showed my hip to be "a textbook example" of successful hip surgery.

When the surgeon smiled--which I assumed was a form of self-congratulations since I didn't thank him--I asked, "If the surgery was so successful, why am I coping with pain?" He thought for a minute then said, "It's not from the surgery. Let's try physical therapy," as if the pain had nothing to do with the operation.

"Can I go back to running?" I asked. "No, don't ever run, the joint will fail." I limped out of his office with a script for three months of physical therapy and hope that in my hand was the holy grail of pain reduction. With it, coping with chronic pain would become a memory.

At the end of fourteen sessions, still coping with chronic pain, I asked the therapist, "Can I run?" "No, don't ever run, the joint will fail.

Playing the Odds When Coping With Chronic Illness

I looked for studies comparing the failure rate of people who ran after a hip replacement and those who didn't run. I didn't find one study, but many antidotal comments by surgeons. They were unanimous: Don't run, if you do the sky will fall.

At a Christmas party, I presented the lack of evidence to another orthopedic surgeon. "Don't ever run," he said, as if memorizing the line was a requirement for completing med school. "The hip will fail sooner." "How much sooner?" I asked. "Hard to say, but sooner."

The literature indicates I have an 85% chance my hip will last 20 years if I care for it. That means I shouldn't have a problem until I'm 87 years-old if I'm "nice" to the joint. And the cost? Living with pain probably until I die. I weighed the risks of reducing the life of my joint against the possibility of reducing the pain. I decided to run again and see if my leg would fall off.

It's been a month and my joint hasn't loosened, my leg is still attached to my body, and, the pain I experienced every day for two years is almost gone.

The TakeAway. Living with chronic pain can result in a grudging acceptance of a less than positive lifestyle or learning how to cope. What happens less often is the willingness to try something different, or even something warned against. Am I recommending everyone who's had a hip replaced start running? Absolutely not! But the lesson I learned is the willingness to risk can lessen what's making your life miserable.