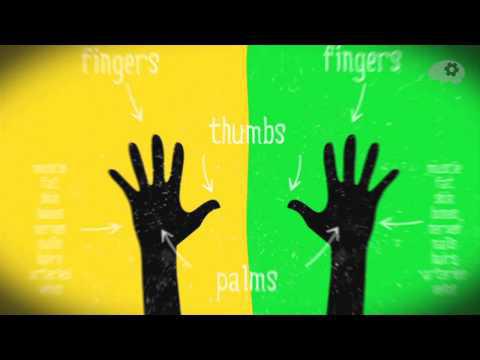 The Gift of Dyslexia

Today I am a successful leadership writer, coach, and speaker, but it hasn't always been that way. I grew up in the Pacific Northwest in the 1960's. When my early teachers found that I could not read, I was labeled retarded and segregated from the rest of the class. So, until I was ten years old, I viewed the world from the short bus with my fellow outsiders. Then, in the summer between 4th and 5th grade I met a special education teacher who recognized my dyslexia and taught me to read. That summer was when my world changed. Today, I hold six college degrees including a Master of Science in Information Systems and an Ed.S in Education. After 35 years of followership and leadership experience in the military, industry, and government, along with mentorship from great teachers like John Maxwell, I'm giving back to those who feel they've spent a lifetime stuck on the short bus. The twist is, all of this would not have been possible without the gift of dyslexia.

From an early age I had a talent for pattern recognition or, what is known in the scientific community as perception causality. In other words, I had a keen ability to see when things were fishy, not by looking at the details, but by looking at the big picture. Of course, for years I did not know that my way of viewing things was any different than anyone else. It wasn't until I took the armed forces aptitude tests at age 18 that I started to understand my dyslexia induced gift for spatial recognition. The recruiter was more than a little surprised that a student with a 2.0 grade average maxed out the military's general, mechanical, and electronics exams. The perplexed onlookers continued in college as the kid who flunked basic algebra in high school got top grades in physics and geometry. After completing a decade in the military assembling, dissembling, testing, and maintaining nuclear weapons I went on to another decade as a Special Agent where I excelled in solving investigative counterintelligence and counterespionage riddles and reading people.

The point is that dyslexia, like many other "handicaps" is not a handicap at all; properly understood, it's a rare gift that can open the doors to great insight and achievement. In a recent interview with the British Sunday Times, a representative of Britain's Government Communications Headquarters (GCHQ - Britain's NSA) noted that the GCHQ employs over 120 dyslexic and dyspraxic individuals specifically for their talents and abilities to process and analyze complex data. Like the dyslexic code breaker Alan Turing (widely considered as the father of modern theoretical computer science), these dyslexic and dyspraxic employees lend their special gifts to the investigation of cybercriminals, foreign spies, and terrorists.

So, the next time you hear someone is dyslexic, don't consider them disadvantaged or handicapped, consider that they may see the world just a bit differently - a gift shared by folks like Alexander Graham Bell, Thomas Edison, Albert Einstein, Leonardo DaVinci, Ansel Adams, Pablo Picasso, Andy Warhol, George Patton, and even Cher!