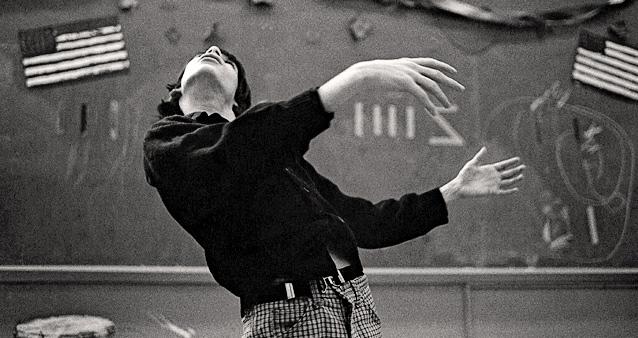 How live people with Autism?

Autism is a disease of the nervous system that is becoming more common. Autism is the result of neurological disorders that affect the functioning of the brain development, communication skills and social interaction.

People with autism have trouble communicating and understanding of other people and events. The ability to instinctively empathize with others at them are much weaker than those of normal people. Some people with autism are also difficult to talk. They often simply repeat something that they have heard (echolalia).

They do not understand the common rules etiquette. They can do things that are not accepted in the society. For example, for a long time to stand in front of the mirror in the shop or to approach too close to the person. Them also difficult to predict the results of some actions.

For people with autism the world it seems to chaos, which is very difficult to understand. So they afraid of it and try to less contact with others. Due to the fact that the world becomes unpredictable, the only way it becomes routine. People with autism often repeat the same movement or action.

A person with autism usually find sudden loud noises unpleasant or shocking. The same thing can happen with some smells, heat or light. Many believe that this is the result of unforeseen changes. Therefore, if a person with autism, knows about preceding changes, he better copes with them.

A child with autism in various fields can be developed in different ways. For example, his cognitive skills can develop quickly, while social interaction and speech lagging far behind. A child with autism, in contrast to their peers can not catch the ball, but he knows a lot more words. Autism impedes the harmonious development of skills.

There is also a form of autism called Asperger's syndrome. In this state, such people tend have higher intelligence, but they have some difficulties with understanding and perception of speech. As a result, they become withdrawn.

You can also read about successful people with Autism.