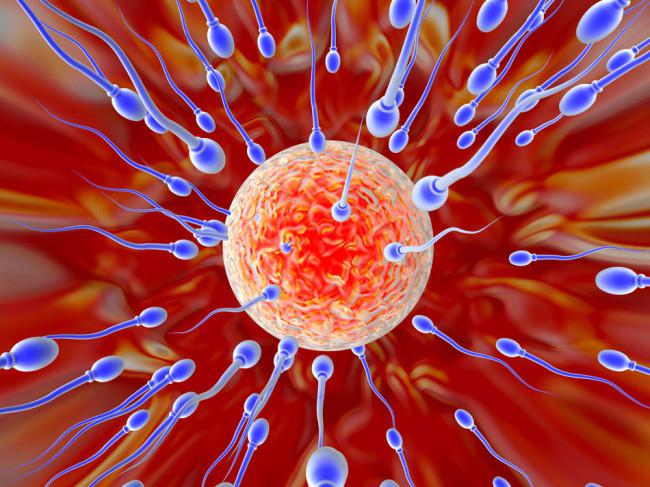 Ovulation - a process in which there is an emission of one or more eggs cell from bursted ovarian follicles. Every woman's ovulation signs are observed individually.

Common features of ovulation, which are observed in the majority women are:

After examining the three main features of ovulation, you can accurately predict its precise offensive and to prevent an unwanted pregnancy, or on the contrary increase the chances of successful conception.

In addition to listed above symptoms, there is a secondary reaction to the ejection of egg cell, which women may experience in addition to the three main signs. Secondary signs of ovulation are:

1. Calendar method - used in a stable menstrual cycle. Any girl can perform calculation itself. During the menstrual cycle 28 days ovulation occurs on 13 - 16 days. If the cycle 30 days - 14 - 17 days.

2. Determine the timing of ovulation can help US - ultrasound diagnostics.

4. Most of the women for determining ovulation uses rapid tests. Such tests react to content in the urine of women special luteinizing hormone.