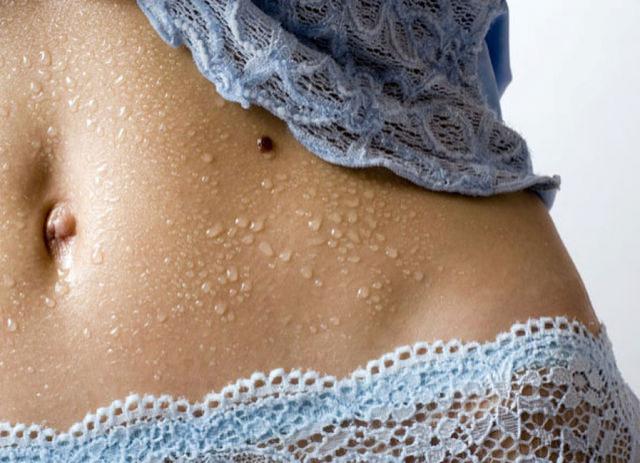 How to get rid of Hanging birthmarks

Birthmarks are congenital or acquired. Some may present a danger to human health.

Hanging moles look like small buds with an inhomogeneous structure. They can appear anywhere on the body, most often found on the neck, under the arms or the body. It is dangerous when a mole appears in the open area of the body, because, damaging a birthmarks, can cause bleeding.

In most cases, hanging birthmarks are not dangerous, but if there is a large number, then consult your doctor - dermatologist.

In any case, per the birthmarks is necessary watch. With the increase in their size, change colors and shapes, necessary to consult a doctor. Especially during inflammation or bleeding.

Reasons of occurrence hanging of birthmarks:

- Frequent exposure to the sun and solariums;

- Changes in the hormones (eg during puberty or pregnancy);

- Pathology of internal organs with chronic;

Hanging birthmark can appear anywhere, but most often appears on the formation of the neck, on the back, in the axillary and inguinal folds.

Hanging birthmarks on the neck is very susceptible to injury, and ultraviolet light, so also often subject to removal in a specialized medical facility.

There are several ways to remove of birthmarks, method is determined by a doctor after the test.

Apart from above mentioned methods, there are folk ways to remove neoplasms.

Remember! It is better not to risk and not to self-medicate, and seek professional help.