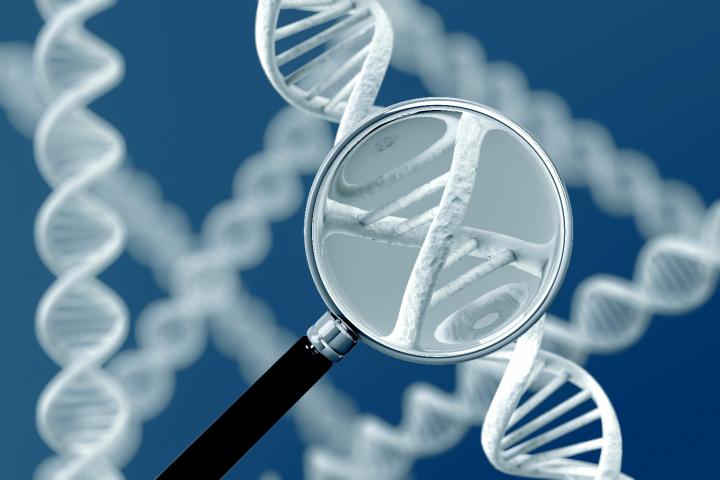 The genetics of Williams Syndrome

Williams Syndrome is a developmental disorder that affects many body functions. This condition is characterized by mild to moderate mental retardation or learning problems, the unique characteristics of the individual, specific facial features and problems of the heart and blood vessels.

People with Williams syndrome usually have difficulty performing visual-spatial tasks, such as drawing and puzzles, but tend to do well in the tasks related to the spoken language, music and learning through repetition (rote memorization). People with this disease have a friendly, positive character. At the same time quite common among people with this disorder are a Attention Deficit Disorder, problems of anxiety and phobias.

The form of cardiovascular disease, which is often found in people with Williams syndrome called aortic stenosis - narrowing of the major blood vessel, the aorta, which carries blood from the heart to the rest parts of the body. If this state is left untreated, the narrowing of the aorta can lead to breathlessness, chest pain, and heart failure. Other problems with the heart and blood vessels include high blood pressure (hypertension), which often occurs in people with Williams syndrome.

Causes of a disease - Genetic changes associated with Williams syndrome

Williams Syndrome is caused by an exception of genetic material from a particular section of chromosome 7. The absent section is composed of more than 25 genes, and researchers believe that the loss of several of these genes probably contributes to a characteristic features of the disease.

Williams syndrome affects about 1 in 7500-20000 people. CLIP 2, ELN, GTF2I, GTF2IRD1, and LIMK1 are some of the genes that are usually absent in people with Williams syndrome: