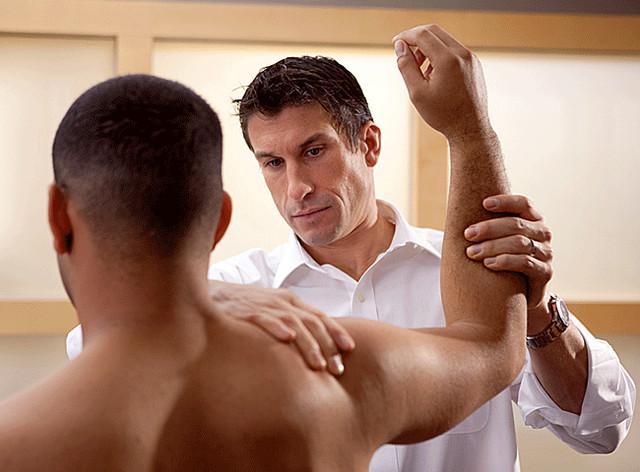 Determining the state of fitness of an athlete

Actual aspects of modern sports medicine is preventive aim to increase the level of the functional state of the organism (FSO), which is the physiological basis of physical and mental well-being. Participation of physician in determining the state of fitness is only in determining the functional state level, which is though an important part of physical fitness, but not the only one.

In order to assess the general condition of the body athletes, there are many tests that are based on an analysis of indicators of the cardio-pulmonary system under the influence of significant physical activity. This testing has many disadvantages:

Athletes and coaches is essential to have objective information about the FSO level in any period of annual training-competitive cycle, but especially just before a competition. That is, there is an urgent need for such an assessment FSO technology, which would exclude the above-mentioned disadvantages.

Criteria for an ideal evaluating FSO in athletes:

This is is a very good article. Although functional status is important, it doesn't count for everything. However, functional level is something that all athletes need to focus on, and is definitely part of the larger picture.