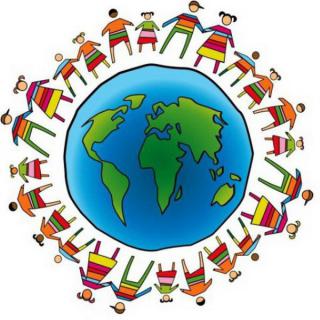 Health of the nation

Medicine may be hard, but health insurance is simple. The rest of the world's industrialized nations have already figured it out, and done so without leaving 45 million of their countrymen uninsured and 16 million or so underinsured, and without letting costs spiral into the stratosphere and severely threaten their national economies.

We have an ambition: for people of this country to live as well as possible, for as long as possible. But on current trends, we are going to fall short because we face an epidemic of largely preventable long-term diseases. Future generations  risk spending many of these extra years in poor health unless we do a better job of tackling major risks such as obesity, poor diet, physical inactivity, smoking, and excessive alcohol consumption.

Americans die younger and experience more injury and illness than people in other rich nations, despite spending almost twice as much per person on health care. That was the startling conclusion of a major report released earlier this year by the U.S. National Research Council and the Institute of Medicine.

It received widespread attention. The New York Times concluded: "It is now shockingly clear that poor health is a much broader and deeper problem than past studies have suggested."

What it revealed was the extent of the United States' large and growing "health disadvantage," which shows up as higher rates of disease and injury from birth to age 75 for men and women, rich and poor, across all races and ethnicities. The comparison countries—Australia, Austria, Canada, Denmark, Finland, France, Germany, Italy, Japan, Norway, Portugal, Spain, Sweden, Switzerland, the Netherlands and the United Kingdom—generally do much better, although the United Kingdom isn't far behind the United States.

Our health depends on much more than just medical care. Behaviors such as diet, physical activity, and even how fast we drive all have profound effects. So do the environments that expose us to health risks or discourage healthy living, as well as social determinants of health, such as education, income, and poverty.