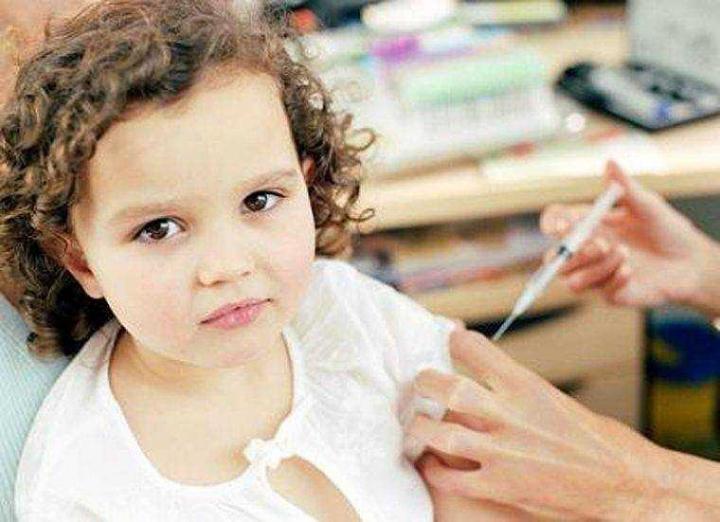 Clearing the air for parents about the vaccination dilemma

Parents want only the best for their kids. It is natural for moms and dads to want to protect their children from harmful substances and diseases. Even though vaccination keeps kids safe from disease, some parents have the idea that the ingredients in vaccinations are harmful to kids and can cause other health problems. With information and misinformation coming at the speed of light over the Internet, parents are often in a dilemma about protecting their children from disease by the use of vaccinations.

How can you combat the misinformation concerning these important shots and convince the parents to keep their children's vaccination schedule current? Explain to parents that most of the world's medical miracles came about through vaccinations. Polio, typhoid fever, and tetanus have all been wiped out in countries who have an aggressive childhood immunization program. If you occasionally run into parents who still believe the falsehood that vaccinations are harmful, tell them that the best way to keep their children safe from harm is through their regular vaccinations. Here are some facts to combat the anti-vaccination fictions out there on the Internet and in the rumor mill:

Vaccinations protect children from diseases whose effects are way more devastating than the minor side effects that only a few children experience with the shots.

If parents raise objections, talk to them about one of the founding principles of medicine-that the benefits of a given treatment should be compared to the side effects. With vaccines that have stood the test of time, the benefits far outnumber any side effects the child may experience. Assure them that the vaccines have been thoroughly tested by the FDA, and have been used for many years with very few negative issues, the vast majority of those minor ones.

Without immunizations, children will become vulnerable to killer diseases.

New eruptions of diseases that vaccinations have nearly wiped out in the US have resurfaced with a vengeance in recent days. Because of this resurgence, making sure that every child is properly immunized is of high importance. Vaccinations keeps these dangerous diseases from turning into an epidemic. While there are babies that are too young to receive certain kinds of immunizations, and some others who are allergic to some of the ingredients or have weak immune systems from diseases such as leukemia, most kids can be vaccinated safely. In fact, they should get their regularly-scheduled vaccinations, so that they do not contract these diseases and spread them to their family and their community.

Measles, a case in point

Measles is a case in point. The Disneyland outbreak illustrates the danger of not receiving vaccinations. In this outbreak, only a handful of sick people spread the disease to people in seven different states, as well as into Mexico and Canada. Most of these people had not received immunizations. People who forget how devastating measles is only need to read about an outbreak that occurred only a few decades earlier in the 1980s among children who were unvaccinated. The outbreak killed more than a hundred people. During the ten years before the vaccine against measles and two other diseases, mumps and rubella, was introduced to the public, an estimated three million Americans caught the measles every year.

Although raising children may be expensive, it would be more so if children still faced the sort of devastating diseases that immunizations prevent. Furthermore, parents who do not vaccinate their children may face rejection when they enroll their children in many schools or childcare facilities. Just imagine the cost of finding a school or day care facility that would be willing to take the risk of infecting their students.

As US News magazine recently observed, the new phenomenon of parents who refuse to vaccinate their children has been responsible for new, virulent outbreaks of whooping cough and other preventable diseases.

CDC records show that there were 50,000 cases of whooping cough (pertussis) during 2012. Unfortunately, 20 children lost their lives during that recent scare. Another outbreak of the sometimes-fatal disease occurred during the middle of 2014. Not only should children be inoculated against this disease, but pregnant women in their third trimester should also receive an inoculation to protect the child once it has been born.

The bottom line, you should tell parents, is that vaccinations have saved the lives of countless children over the years. Life-threatening diseases, such as polio, that once killed and paralyzed young people, causing them to be dependent upon machines for their very breath, have been nearly eradicated by the life-giving immunizations.

Parents who worry about the cost may have children who are eligible for inexpensive, even free immunizations.

Vaccines for Children (VFC) is a program funded by the federal government in the United States. It offers immunizations to low-income families at no cost whatsoever. Many local clinics or state programs, too, provide low-cost alternatives to office immunizations. For more information, look up the Current Procedural Terminology (CPT) codes for the inoculations at the Centers for Medicare and Medicaid Services (CMS).

Armed with these facts, you can provide solid evidence to misinformed parents and other caregivers who may be worried about the side effects of the shots. As for kids who fear the shots, tell them that these shots are the nearest thing we have to a "force field" that can keep them from harm.

If you need supplies for giving these needed immunizations, contact your medical office provider. They will be able to give you more information about what you need to help kids fight off germs and help parents defeat their prejudice against immunizations.