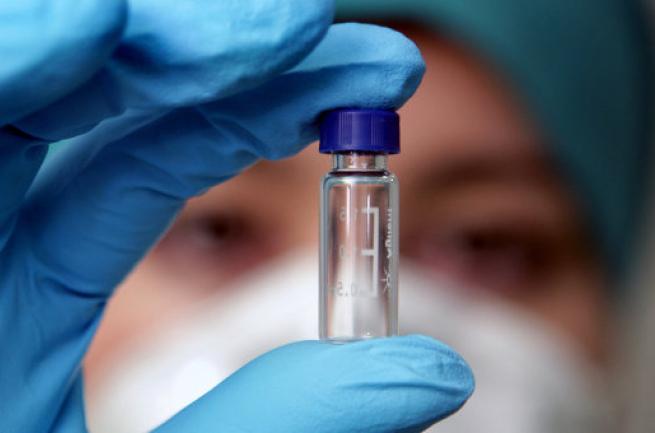 A medicine from cancer

Since ancient times, mankind strives to defeat diseases. One of the most pressing issues of medicine all this time is finding a cure for cancer. Almost every year, scientists say that a cure for cancer is found, or about to be synthesized and approved for widespread use. At the same time remain the same methods of treatment: surgery, radiation, chemotherapy. And many oncologists is still argue that cancer is incurable. In what the reason of these disagreements?

Perhaps the problem lies in the fact that traditional medicine is conservative and is aimed at eliminating the consequences of the disease, not the search and elimination of the reasons causing it. This explains, that after the course of treatment and surgery to remove the tumor disease often continues to progress. Therefore patients often have several similar operations, with no hope for a cure. Radiation therapy and chemotherapy designed to kill cancer cells and the development of the disease, but killing with the same force and all the protective functions of the body, depriving him of his powers on recovery.

What are the preparations, researchers and innovators from medicine declare as salvation from cancer?