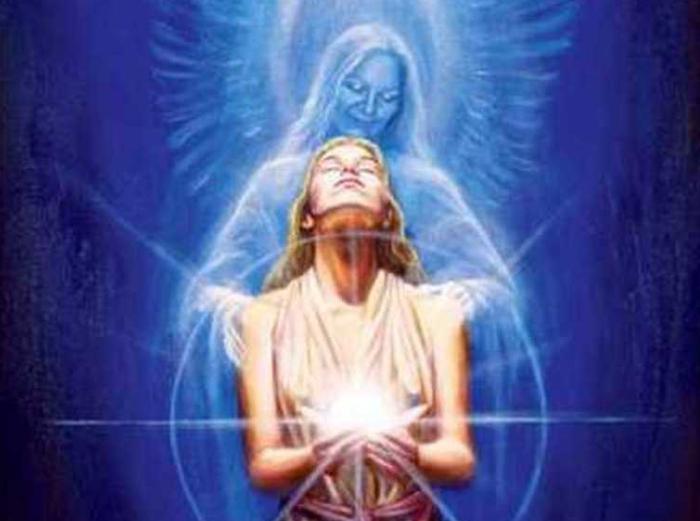 The Magic of Hypnosis Healing the Mind and Body!

Hypnosis is a really intriguing topic. It appears we're only just beginning to understand the potential of hypnosis, although it's been used for a long time.In this over view of hypnosis through the years, you might find yourself intrigued by a few of the applications it has been helpful for.

Hypnosis as a term was introduced by a man called James Braid in 1841, prior to which it was called Mesmerism. The main reason Braid choose to change the name was he had discovered a new understanding in how hypnosis actually works. Practitioners of Mesmerism had thought that it was down to some unique knowledge or power they had, that caused the trance like state. However, Dr Braid came to the realisation that it was not due to any magical power the Mesmerist had developed, but rather what the subject did inside their own mind that caused the mesmeric trance.

Among the first people to promote auto-suggestion was Emile Coue. His system was a product of Braids discoveries before him. The concept of hypnosis as a state that was self induced, in place of one reliant on the all powerful hypnotist was now starting to become more plausible. What this did was it began to open the field of study for people to develop self-hypnosis to empower themselves with for change.
The psychologist Sigmond Freud started experimenting with hypnosis to aid his method of psychoanalysis toward the latter part of the 1800's, surprisingly he felt it had little benefit. It was reported that, toward the end of his life confessed that he definitely wouldn't have stopped using hypnosis, had he the potential of it earlier in his career.

In the 1950's Milton Erickson created a much different style of therapy. This was known as indirect hypnosis, it distanced itself from the methods used previously. Milton Erickson was famous for his work with patients who had been unsuccessful with other practitioners.

A big influence on hypnosis in that period was Dave Elman, whose style was much more direct than that of Psychologist Milton Erickson. Elman pioneered the development of rapid and solution based interventions», and today these are still being used. He was best known for educating doctors and dentists in hypnotic anaesthesia, his methods are still taught to this day by many in the field of painless childbirth and in the field of hypnotherapy.

Ormond McGill died in 2005, a hypnotist who had a profound influence on many people. People called him 'The Dean of American Hypnosis', he wrote a series of classic books about stage hypnosis. In combination with being known as a respected therapist he made it into the history books for his stage hypnosis performances.

Gil Boyne 2014-2010, creator of Transforming Therapy, which expands on previous findings made by Elman and Erickson, and has been a massive influence on analytical therapy all around the world. Boyne studied Elman and Erickson's methods, and used these to fashion the regression therapy many use today. There are many who would insist that Gil was the godfather of analytical hypnotherapy techniques.

Currently practitioners have more resources readily available than could be learned in a lifetime. More and more serious conditions are being cured using hypnotherapy, thanks in no small part to the progress made by global communication. Typical traditional interventions, like alcohol control, smoking and weight loss continue to improve as well. Hypnosis is truly in an exciting time now, as it's becoming more accepted worldwide.