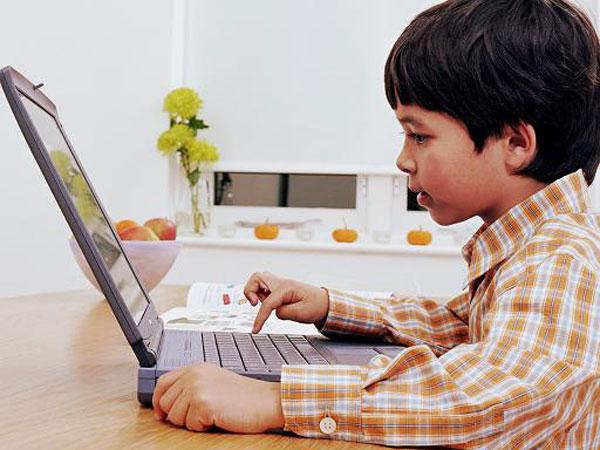 The Effect of Computers on Our Health

It's difficult to imagine our day-to-day life without computers - laptops at home, computers in the offices. Work and leisure of a modern person are closely linked to computers. Many people sit in front of their computers in rather uncomfortable and unhealthy positions and that negatively affects the work of their cardiovascular system. It's worth mentioning that a long-term sitting in an uncomfortable position may easily lead to circulatory problems and stagnation in the vertebral arteries systems resulting in:

• increased blood pressure;
• headaches;
• irregular heartbeats because of the overstimulation of the nerves located along the spine;
• memory problems;
• increased fatigue;
• false angina - pains in the chest caused by prolonged compression of the intercostal nerves.

According to the recent study, people who spend over 5 hours per day in front of their computers or TV are more prone to serious health problems; they are even more likely to die. Those working at the computer for more than 4 hours a day are 125% likely to have main cardiac diseases than those that spend less than 2 hours for this type of work. Other research has shown that after 1 hour of sitting the production of fat-burning enzymes is reduced by as much as 90%, moreover, extended sitting at the computer or in front of a TV slows body metabolism and affects such things as levels of good cholesterol in the blood (so fat gets accumulated in the bloodstream). This lack of physical activity is directly linked to 6% of the coronary heart disease cases.

Besides uncomfortable sitting position in front of a computer that has negative effect on the heart, there is another issue about computers that still brings up many questions - radiation. There is a lot of inaccuracy, vagueness and myths concerning computer radiation. The general consensus among researchers and medical specialists is that modern computers are manufactured in accordance with all safety requirement; therefore, they are not dangerous to individuals. But, like other electronic devices, laptops and computers do produce electromagnetic fields (EMF). So, to avoid any influence of the EMFs one should sit at least 12 inches away from the monitor and system unit of the computer. The same is true for laptops, in spite of their name it's better to keep them off the laps.

There are two main rules:

Here are some tips that will help you follow these rules:

• Check your position (how you sit, whether your back is strained or shoulders are raised, etc.) every 10-15 minutes. Change it, shake your hands and arms, shrug your shoulders and get back to work.
• Drink a lot of water. This trick will help you make a break and divert your attention from your computer - going to the water cooler or toilet will make you move more.
• Keep your wastepaper basket away from your work desk so that you have to stand up when you need it.