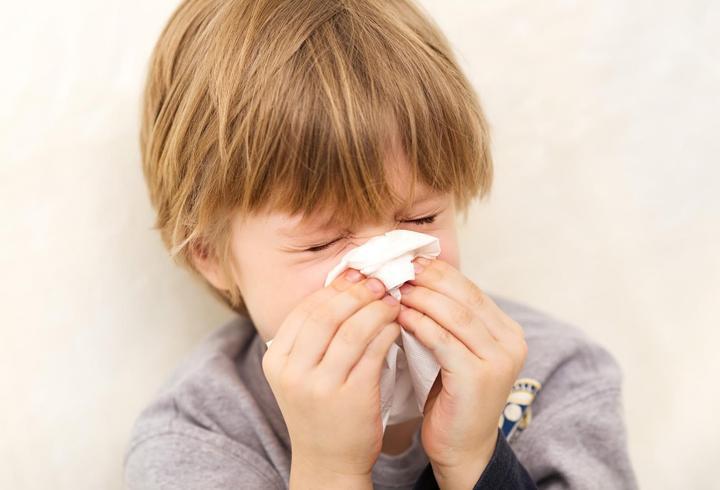 How to Treat Your Child's Sinus Infection Symptoms

Unfortunately for many young children, the sinuses do not fully develop until late into the teenage years. Although very small, the ethmoid sinuses (between the eyes), and the maxillary sinuses (those behind the cheek) are found in newborns. However, unlike adults treating sinus infection symptoms in pediatric cases can be difficult to diagnose because often, similar symptoms can be exhibited in the event of other health issues, such as allergies or a viral infection. Here are a few tips for treating sinus infections in your child.

How to Tell if Your Child Has a Sinus Infection

Common symptoms of an infection include clods lasting more than two weeks, often with a low fever, nasal drainage that is thick, yellow, or green, often leading to a sore throat, cough, bad breath or even nausea and vomiting. Your child may also exhibit irritability and fatigue, swelling around the sinus areas, particularly around the eyes. Additionally, children six or older may report headaches.

Due to the structure of the ear and nasal passages and sinuses in the first years of life, infections are more common. Typically, these are simply colds, viruses, or may be aggravated by an allergy. However, these are usually only classified as an infection if symptoms have been present for longer than ten days. Reducing exposure to known allergies and environmental pollutants, such as tobacco smoke, may help reduce the risk of infections.

How is Sinusitis Treated

Pediatricians often prescribe antibiotic therapies to children with a high rate of success. Nasal decongestant sprays (often saline) may also be prescribed for immediate relief of nasal congestion, and in thinning mucus. You may be tempted to give your child an over the counter antihistamine or decongestant, however this is not recommended. There has been no evidence to suggest that these are effective in treating young children's upper respiratory infections, and should not be given to children younger than two.

If your child is diagnosed with acute sinusitis, this simply means that it is a temporary condition and should improve within a few days of starting treatment. Even if your child makes a complete improvement, it is important that you continue your child's round of antibiotic medications. If your child's condition does not improve, other medicines may be prescribed.

Sinusitis defined as chronic refers to conditions lasting longer than three months. This could also be defined as sinusitis symptoms that occur more than four to six times per year. In either case, you should seek out the help of a pediatric Ear Nose and Throat specialist. In extreme cases, your doctor may recommend advanced medical or surgical procedures to treat your child's sinuses.

Sinusitis conditions in children are often different and more difficult than similar cases in adults. Children tend to exhibit cough, bad breath, irritability, swelling around the eyes, and runny nose or nasal drip, often leading to a sore throat.