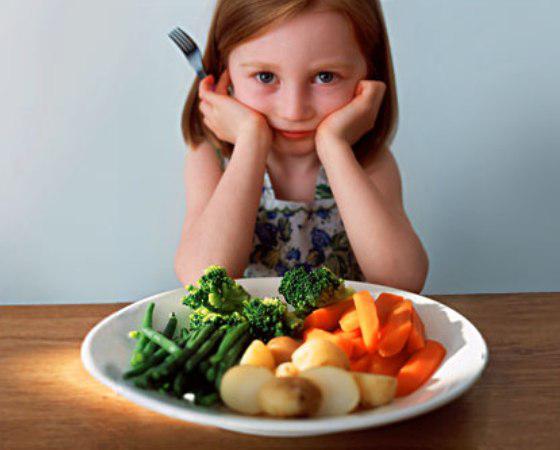 In the United States the National School Lunch Program in 2012 took on a major overhaul. With this program more fruits and vegetables were offered and attempts to eliminate such foods like those with Tran's fats were put into place. These changes were obviously a step in the right direction, but first a couple of reasons that we'll point out later why we still have not gone far enough to provide the needed nutrition for our kids.

Especially in-low income areas where children are not always going to have the best opportunities for well-rounded diets, it is important that foods they get at lunch are of the highest quality. And even in medium and high income families when meals are often eaten on the run, school-aged kids often do not get their nutritional needs met.

One example is the milk that is provided in schools. Since there is such an aversion with authorities for fats in our diet, it was deemed that fat-free or low-fat milk was the only milk to be provided. The problem is with skim milk there's not too much to it, so in order for milk to be consumed by these kids they added chocolate. Therefore we've decided to replace fat in the school lunch program with sugar. Obviously too much fat is not good, but statistically it causes many less problems than sugar. Lowering saturated fat by 3 grams and increasing sugar by as much as 13 grams per cup is a problem, especially with children who eat far too much sugar as it is.

The two problems mentioned earlier that make it difficult for school lunch programs to meet their nutritional needs are:

1. School lunch programs are used as a distribution program for surplus food. The United States Department of Agriculture, or USDA, oversees the school lunch program. It is also involved with many different food distribution programs, one that deals with taking surplus food that can be purchased cheaper and finding a home for it. Since massive amounts of food goes to schools within this program, the USDA can in effect kill two birds with one stone by sending this surplus to the schools. Obviously it's questionable whether this cheap, inexpensive food is the most nutritious.

2. The members of the School Nutrition Association and probably have a conflict of interest. Those large companies that act as advisors to the nutrition program in U.S. schools are supposed to be providing high-quality low-cost meals to students across the country. However, these food professionals are some of the largest manufacturers of processed and junk foods in the country. Obviously there is a conflict of interest there, as their need to distribute what they produce would probably outweigh their desire to provide the nutritious food that is the stated goal.

It is clear there are a lot of issues at work here, and there are a lot of players that have multiple agendas going on. But as adults who are more interested than anyone of seeing that their children are exposed to the best food possible, educating our children as far as what they should be eating is one of the most important tasks of parents. Also, it's best not to rely on these school lunch programs to be much more than something that gets then through the day and not to rely on them for a high level of nutrition.