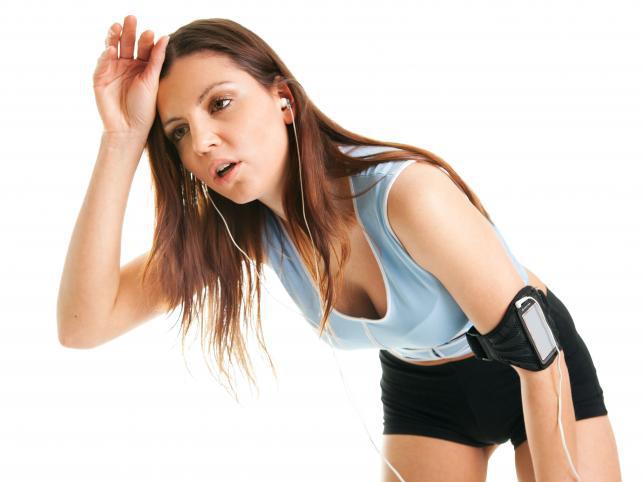 So, too, do several other people I know and call "friends."

Yesterday, while exiting my favorite natural foods coop, amid the coldest stretch of weather we've seen all winter, on my way to the dog park for yet more exposure to the arctic freeze, one such friend approached me. She asked if she could bend my ear for a bit. I, of course, said sure. That's what life in a small town is all about, right?

After agreeing that we re-enter the coop, we took a seat at a cafe table and had a lengthy heart-to-heart, about life and wellbeing. Within that conversation, my friend brought up the subject of weather as it relates to adrenal health.

She said, "Nel, you know I have problems with the fatigue."

"Well... does it get worse when it's cold? I'm just exhausted today, and it's always worse when the temperature drops so much."

I went on to tell her that yes, indeed, cold weather can strain the adrenals. But it's not just the cold that we need to be concerned about. Both "extreme" and "volatile" weather--as in the drastic and/or sudden rises, falls, and daily variations in temperature, barometer pressure, and precipitation--can also act as an external stressor to one's adrenal glands.

As proof that both sides of the "extreme" pendulum can affect adrenals, I also have an acquaintance in Central Florida, one that has suffered from adrenal fatigue for years. She regularly complains of how drained she feels during the summer months down there; she has difficulty getting out of bed in the morning, her digestion goes south, she becomes emotional, she crashes hard in mid-afternoon, and so forth. And with the squelching heat and humidity, not to mention the nightly thunderstorms (pressure shifts), during Central Florida's summer months, it's no wonder.

So, yes, weather in general has an impact on adrenal fatigue.

Of course, the stronger your adrenals, the better equipped you are for any such weather.

The moral of this story? Well, if you're adrenals are a bit weak, and you happen to be feeling tuckered out after a sizable weather shift, know this:

It's not all in your head.