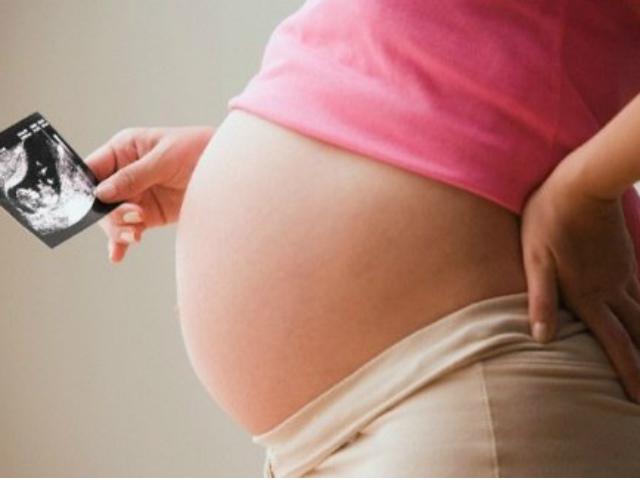 Pregnant woman does not want to look at genes?

On what depends risk of giving birth children with congenital hereditary pathology?

From the birth of a baby with a birth defect is not insured nor one a family. The more that the variants of such deviations are many - from malformations of specific organs varying severity before the delay physical and psychoverbal development, which sometimes makes itself felt after the birth.

At the same time genetic disorder is not always is inherited by relatives. It can occur in the mother or father in the process of life, in the formation of sex cells.

Among the factors contributing to the occurrence of birth defects - serious illness of women, such as diabetes, alcoholism, intake of certain medications, that are contraindicated during pregnancy.

Medical and genetic examinations of pregnant are conducted to detect birth defects and hereditary diseases rank one of the leading places in the perinatal morbidity and mortality.

Medical genetic counseling is conducted outside of pregnancy, or for 10-12 weeks.

With the purpose of early diagnosis of congenital and hereditary pathology of the fetus is carried to all pregnant ultrasound at 10-12 weeks and at 20-24 and 32-34 week.

In particular, them make ultrasound at different stages of pregnancy. If on its results there is a suspicion of to a specific pathology - assigned or re-ultrasound or more in-depth research, for example, the taking of the amniotic fluid for the study of fetal cells.

Is mandatory determination in pregnant women from the risk group level of plasma protein associated with pregnancy, for the diagnosis of congenital and hereditary pathology of the fetus.

In the case of an establishment as a result of screening of genetic research the changes in pregnant - is used invasive prenatal diagnosis.