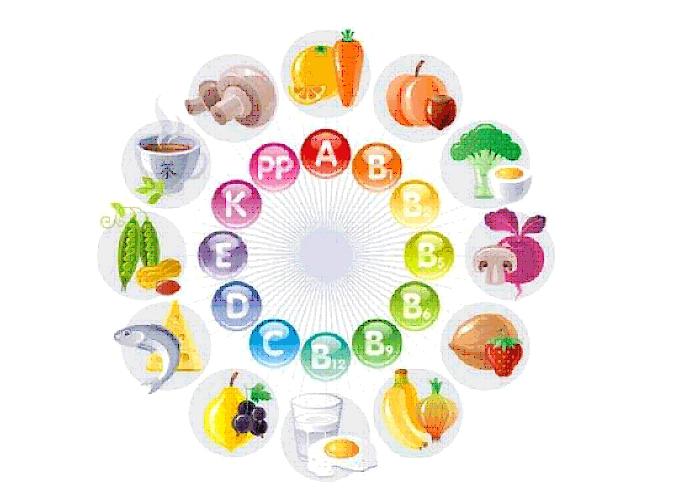 Can Being Too Clean Compromise Immunity?

It's the reason some of our mothers wanted us to scratch our way through the chicken pox.

Sometimes confronting illness and getting it over with is better in the long-run than prolonging exposure to certain germs and pathogens. It can be a necessary step in building a concrete immune system.

According to recent medical reports, protecting ourselves from germs may ironically be what is causing many of us to suffer persistent and/or chronic illnesses, which can include conditions of inflammation, asthma, autoimmune disorders and bowel disease.

Known as the 'hygiene hypothesis,' many medical experts are voicing a growing concern over successive generations relying on soaps and chemicals that reduce a person's contact with germs, bacteria, viruses and allergens.

"A child's immune system needs education, just like any other growing organ in the human body," says Erika von Mutius of the University of Munich.

When an individual uses an antibacterial soap or antibiotic they are essentially attacking all bacteria in the body. This means both good and bad. Many times beneficial bacteria are present in the body to keep a healthy balance. However, when all bacteria are killed, sometimes malevolent forms can be left behind to evolve and grow stronger.

"The hygiene hypothesis suggests that early life exposure to microbes helps in the education of an infant's developing immune system," says Mutius.

Recently a study released by the Journal of Allergy and Clinical Immunology found that inner-city infants between the ages of 0 and 3 exposed to specific dust particles and allergens were less likely to develop respiratory wheezing and allergic reactions in the future. The case-control study included 104 children who were exposed to allergens commonly found among cockroaches, cats and mice.

"In inner-city environments children with the highest exposure to specific allergens and bacteria during their first year were least likely to have recurrent wheeze and allergic sensitization," the study states.

"These findings suggest that concomitant exposure to high levels of certain allergens and bacteria in early life might be beneficial and suggest new preventative strategies for wheezing and allergic disease."

In a recent publication, it was discovered that the quantity of germs and pathogens a child is exposed to is irrelevant; however, it is the types of bacteria and germs to which children are exposed that determine potential health outcomes.