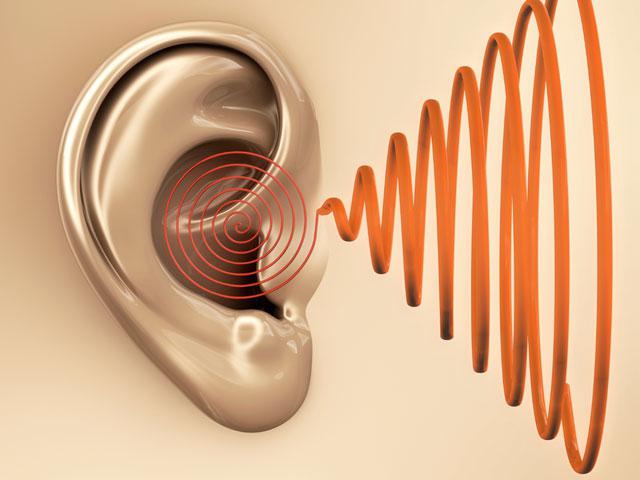 What Do Tinnitus Sufferers Have in Common?

The short answer is yes! They do, however; this is where tinnitus gets interesting.

Studies show that tinnitus sufferers are more prone to:

But what is not clear is whether these conditions come about due to tinnitus or whether tinnitus comes hand in hand with these varying disorders?

If the latter is the case (which I believe to be so) then tinnitus is as much an emotional issue as it is a physical one. I'm certainly not suggesting that tinnitus doesn't have any physical roots, because in many cases it almost certainly does and is a symptom of damage and or disease.

The chicken or the egg scenario

Regardless of whether your tinnitus manifested due to emotional issues or physical ones is in essence immaterial, once you have a diagnosis the fact remains, you have tinnitus!

Looking at your own condition as a third person, witnessing your own tinnitus. For it is viewing your tinnitus in this manner which allows for you to gradually detach from the emotional connection that you have to the ringing.

The first step is in asking yourself some serious questions regarding your own relationship with tinnitus.

This point is highlighted by the very fact that some people with tinnitus are blissfully unaware of it? Whilst others are pushed to the brink of despair? You might be surprised to know that studies show that their tinnitus isn't any worse of better than yours! So, how can this be so?

It simply boils down to a difference in nervous system response.

WHY ARE WE CONSTANTLY AWARE OF THE RINGING IN YOUR EARS?

The truth of the matter is that our ears work all the time and only relax once they have latched onto harmless background noise. It's part of our evolution. We feel safe when our senses are familiar and relate with our environment. So, if it is completely silent, most people's hearing intensifies until it becomes hypersensitive and starts detecting internal nervous information. This is what is called "hypersensitivity."

Apparently the entire process activates a stress response in your system, and increases your internal auditory hypersensitivity.

It's said that the ringing in the ears can be a classic symptom that your nervous system is taxed to the max. When it comes to your tinnitus, remember, the alarm bells are ringing, and for a good reason. Find the reason and the alarm bell will soon stop ringing. Tinnitus won't let go of you until you address some major patterns in your life.

We are constantly reminded that regardless of how one develops their tinnitus, the fact remains, once you have tinnitus and it begins to interfere with your everyday life, it becomes an emotional/psychological problem. I believe that you can rewire your response and learn to listen beyond tinnitus. The question is, can everybody? Does everyone have the ability and the will power to make the change in perception?

I now believe we do!