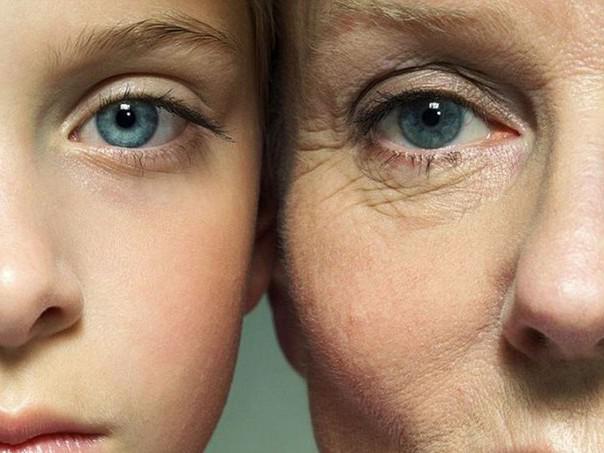 Diabetes and Its Effect on Aging

The physical toll that diabetes takes on the body is truly frightening. Since about one person in four in the United States has either diabetes or a pre-diabetic condition this should cause everyone to take note of this truly terrible ailment. Even worse is that diabetes among people under 20 is skyrocketing. But in this article we are going to discuss another terrible effect that diabetes has, especially as we age, and that is the toll on our brain that diabetes has.

A diabetic condition can cause a substantial cognitive decline. Decline in memory and a higher risk of dementia can be brought on by diabetes, and it is said that the brain will age about five years faster than normal. People who were diagnosed with diabetes in their 50s have a substantial risk for mental decline by the time they reach 70. So if a person really wants to maintain a healthy brain during their retirement years, it is necessary to maintain a proper diet and exercise program at least when you're 50. But it should be imperative to make it a habit long before that.

The reason for this is quite simple. Damage to the small blood vessels within the brain causes this decline in memory, and that's triggered by diabetes. Other contributors are hypertension, smoking, lack of exercise and poor eating habits. It is not always the case, but people with type II diabetes are usually obese or overweight. Obesity in the United States and especially among children is growing at alarming rates. It is also interesting to note that the highest of these tend to be the poorest people, and most poor people typically eat a diet that is high in processed foods.

So what does a person do if they find themselves in a diabetic or pre-diabetic condition? Treating type II diabetes with insulin is the normal answer, but for some people it can only exasperate the underlying problem. Many people can control their condition with changes in diet and an adhered-to exercise program. As with any condition managing it with diet alterations and exercise are always going to be better than with drugs, even though they don't offer the quick-fixes the medical community seems to always be looking for.

A rather large study found that both men and women with pre-diabetic conditions who made lifestyle changes in exercise and diet were 40% less likely to progress to a full diabetic condition within a year. They lost more weight and had reductions in blood sugar levels, and these are factors put them on the right track to health. A doctor's input should always be sought in these situations, but it might be a good idea to consult a doctor who is less prone to issue drugs as the cure-all for everything.

Another factor that can diminish the health of the brain is a diet that is heavy in fructose. As your liver processes fructose and turns it into fat, it hampers the liver's ability to produce cholesterol, which is an essential building block needed for optimal brain function. Not only should we eliminate processed foods but there is growing evidence that drastically curtailing sugar from fructose consumption is important for maintaining mental health.