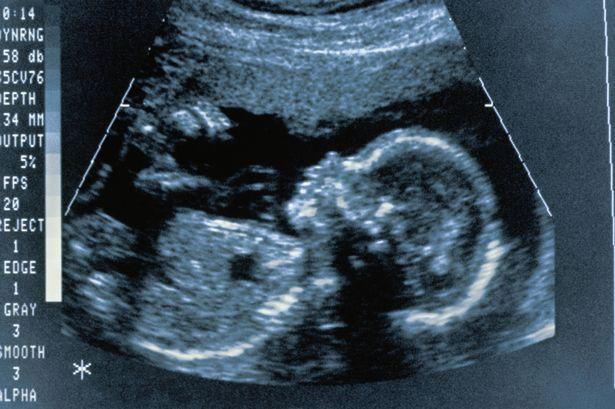 Screening for Down syndrome twice

Pregnancy can feel like a roller coaster ride for many women, especially when it is unexpected. From the moment you find out you are expecting a child, women might begin to experience many different emotions and sensations that are new to her. However, one thing all women have in common is that the thought of their newborn having any kind of medical condition or health concern is absolutely petrifying. When a woman comes to a certain point in her pregnancy, a screening is performed based on the woman's age and results of a nuchal scan or NT exam. The problem with this exam is that it holds a false positive rate of about five percent.

Because of such a high false positive result ratings, many women tend to lean towards having an amniocentesis procedure performed which requires a needle to be inserted into the mother's uterus in order to release and extract some of the amniotic fluid before the development of the baby is complete. The problem with this procedure however, is the high rate of miscarriage possibility associated with it as it could range from 1 in every 200 pregnancies to 1 in every 400. If we had a way to screen for Down syndrome more accurately, fewer mothers would have to go through such a painful and risky procedure. Luckily enough, now we do.

With the Nuchal Translucency scan, seventy to ninety percent of fetuses with down syndrome are accurately identified however, a cell-free DNA blood test administered by a phlebotomist can also be performed which is not only safer for the mother and the baby, but is also completely noninvasive. Studies show that this method is more accurate than the current standard nuchal translucency scan as it can detect small fragments of the DNA of the baby floating in the mother's blood.

Because Down syndrome also referred to as Trisomy 21 and it's effects range greatly on the amount of abnormal cell divisions and extra genetic materials from chromosomes found in the child, it is understandable that such tests are crucial to the family of the unborn child. The blood test was performed by a phlebotomist on 15,841 women across the world whose results were analyzed by an American research team only to find that the cell free DNA exam had a higher sensitivity along with a much lower false positive rating and positive predictive value than the standard nuchal translucency exam.