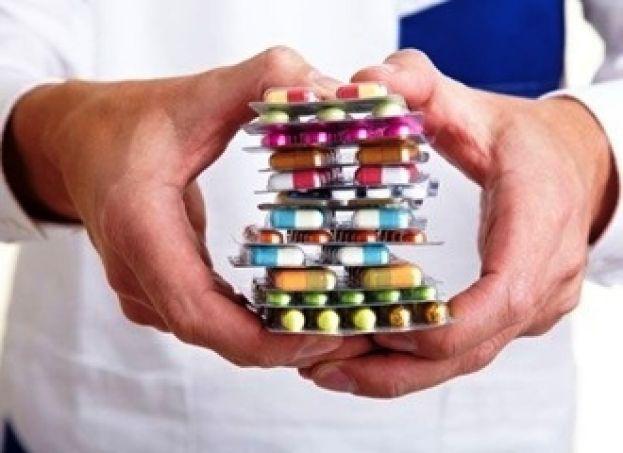 Medical research on the body's sugar problems has put together a variety of diabetes treatment options available now for combating the body's shortage of insulin as experienced by both the type 1 and type 2 diabetics.

The diabetes treatment will involve oral administration of the necessary insulin or taking it through an injection as prescribed by the doctor. All efforts in diabetes treatment are often keenly directed towards ensuring that the administration of insulin is done in a manner that tends to mimic the natural secretion of the hormone by the pancreas.

Every individual has a very unique lifestyle that is different from other people. The lifestyle pattern of a person determines how their bodies will naturally be adapted to secretion of insulin in line with the needs of the body. During diabetes treatment, a doctor will prescribe the insulin use in keen accordance to the individual person.

Hormone insulin is usually available in a variety of forms which can range from the brief, but powerful form to the long-lasting one. This explains why the doctor can at times recommend a mixture or combination of insulin to be used. A patient for instance may use a dose of insulin that acts intermediately; both in the morning and later in the evening. The patient may however need a type of the hormone that acts immediately and can be absorbed more quickly, prior to a meal.

Irrespective of these forms, there are a few methods commonly used in diabetes treatment that are approved. The following are three of these approved methods.

Use of Insulin Pump

This is one of the methods that have been approved for administering insulin. A device of about the size of a miniature cell phone is used. It is designed to be carried or worn on the outside of the patient's body and has a tube that is inserted directly into the patient's abdomen. This way the pump dispenses the hormone insulin into the diabetic's body following a pre-programmed quantity plan.

Other than the pump, diabetics may also use a pre-filled pen that comes with the insulin hormone already loaded inside it. This is one of the most commonly utilized methods in diabetes treatment. The device is just the size of a pen as its name implies. It holds the insulin cartridge that is pre-filled and that will administer the hormone through injection.

It has a needle that penetrates right beneath the skin surface to release insulin straight into the body of the sufferer.