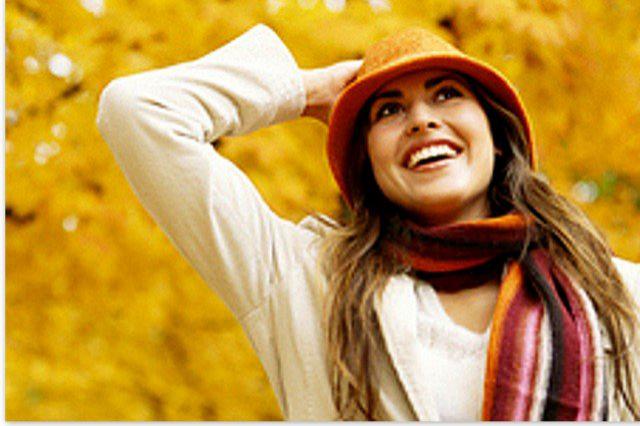 How To Overcome With Low Immune System?

Some people seem to survive cold without any difficulties while others catch cold after cold, get sick very often and catch frequent allergies. The second type of people may be the victims of low immunity. An underactive and poor performed immune system may increase the organism's vulnerability to diseases. Under such circumstances, there's a harmful cycle that makes it difficult to overcome the tendency towards infections. A deteriorated means infection; infection further weakens it that may cause further and more serious infections. Thus, the organism is stuck in a vicious cycle

It helps a person fight infections, germs and cancer. The strength of a person's is greatly impacted by his emotional state, stress level, lifestyle, dietary habits and nutritional status. Nutritional deficiency is considered to be the most important cause of a depressed immune system. Single nutrient deficiency may profoundly impair a person's immune system.

Impaired immune may pose serious risks to health. With increasing resistance of pathogens to current antibiotics and antifungal medications, the impact of low immunity has taken added significance. The everyday immune system-related challenges in a more environmentally toxic have intensified the necessity for maintaining ideal immune function.

It is composed of many interdependent cell types that collectively protect the body from bacterial infections, parasitical or fungal, and virus propagated infections, as well as from growth of tumour cells. Majority of the cells have devoted functions. The immune system cells can engulf bacteria and kill parasites and tumour cells or kill the virus infected cells. These cells are often dependent on T helper subsets for activation signals in the form of secretions formally known as, lymphokines cytokines or more precisely interleukins.

A shift in cytokine balance can cause many serious disorders. Immune system disorders can be depressed by various external influencers.
Individuals might ignore it, but stress has a major impact on the it. Chronic stress lasts longer thus raising level of cortisol in the body which will decrease the good prostaglandins. A poor diet or prolonged and excessive intake of refined sugars or highly processed foods that contain pesticides, chemical additives, or preservatives can deteriorate the immune system and may make you susceptible to developing chronic health conditions. Excess alcohol consumption can reduce the capacity of white blood cells to destroy germs. It can damage surges with alcohol intake and smoking. Without satisfactory sleep, it doesn't get a chance to reconstruct, and it becomes feeble. Obesity also leads to a deteriorated immune system. It can disturb the capacity of white blood cells to grow, produce antibodies or prevent inflammation.

Absence of physical exercise leads to immune deficiency. Blood flow increases during exercise which promotes the procedure of ejecting toxic waste from the body. Some OTC and non-OTC drugs are chief poisons. Extreme and unnecessary usage of antibiotics deteriorates the immune system. Lack of correct hygiene practices exposes the body to microbes that lead to weakened immune system. Also affecting the immune system is exposure to radiation or Chemical, Ultra Violet radiation exposure also damages the immune system.

Trivedi Healers review that the regular approaches of improving immunity generally are vitamins and minerals intake. These may be effective, but there may be other incurable causes of weak immunity like lack of sleep. It has been confirmed by studies that electromagnetic fields can reduce our energy and lead to restless sleep. Mahendra Trivedi has created The Trivedi Effect which is a method of Energy Transmission that can negate the effect of the electromagnetic fields around us by strengthening the body's own electromagnetic field.