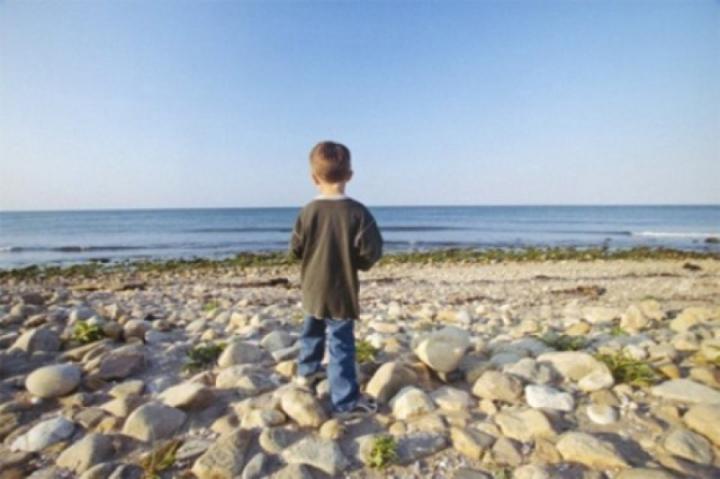 A Ray Of Hope For Autistic People

Autism is a developmental disability that affects the intrinsic behavior and abilities of a person. It affects the communication abilities, behavioral aspects, cognitive abilities, and social dynamics of an individual. In fact, it also affects the perceptive power of a person; autism is known as a condition in which a child fails to respond to environmental or social conditions.

Autism affects people differently. They tend to see and interact with the world in their own way, but sadly, they are frequently unable to share it with others due to their inability to interact with other people. People with autism may experience over or under-sensitivity to sounds, touch, tastes, smells, light, or even colors. Autism Spectrum Disorder (ASD) is the most common form of autism disorders, covering a whole range of conditions classified as pervasive developmental disorders. Asperger Syndrome is also an autism spectrum disorder. People suffering from Asperger syndrome are often of average or above average intelligence and perceive the world in a distinctive way. They also experience problems in speaking or communicating and find it highly difficult to adopt or follow aspects of the accepted behavior of any particular community. For this reason, these people and their families often need support and medical intervention to alleviate problematic behavior and conditions.

The very first feature of ASD is impaired social interaction. People suffering from autism often lose control over their activities or areas of interest and find it difficult to interact with peer-groups. Individuals behave in a variable way and show different types of behavior under different circumstances. In the early stages of childhood, children show little or no response to stimuli. A child with ASD may appear to develop normally in early stages of development, but will slowly withdraw itself from the social atmosphere. These children will even try to avoid eye contact with other people.Many children suffering from ASD engage in repetitive movements, such as head rolling, flipping, etc. It has been reported that children suffering from autism also show symptoms of sleeplessness. They are unable to sleep the whole night, which makes the condition even more devastating. These behavioral characteristics restrict their ability to concentrate on languages, symbols, games, and other social activities, which degrades their performance as well as overall quality of life.

It has been observed that people with ASD may have some other co-occurring conditions, including Fragile X syndrome (which causes mental retardation), tuberous sclerosis, epileptic seizures, Tourette syndrome, and attention deficit disorder. An estimated 20 to 30 percent of children with an ASD develop epilepsy by the time they reach adulthood. It has been noted that autistic children feel more separated in comparison to non-autistic peers. It is a developmental disorder that hinders the path of smooth growth and development of an individual.

Numbing figures published in The National Institute of Mental Health (NIMH) show that on average, 1 in every 88 eight-year old children have been identified with ASD. In fact, ASD is almost five times more common in boys (1 in 54) than in girls (1 in 252), which shows that boys are particularly prone to autism. In reality, the figures for Autism may be even higher since in some instances doctors misinterpret the symptoms of those with Asperger syndrome as well as those on the lower end of the Autistic spectrum.

Neurologists and scientists are still trying to determine the causes of ASD and are exploring the genetic influence on the condition to try to improve our understanding of the disorder.

Modern treatment approaches have had a great impact on the symptoms of autism, but changes to behavior and conditions are slow to achieve. These approaches often include applied behavior analysis (ABA), developmental models, structured teaching, speech and language therapy, social skills therapy, and occupational therapy. These methods of treatment help improve people's conditions, but the treatments have their own limitations and commonly fail to eradicate the problem. People suffering from autism can also receive drug therapy treatment, but very little efficacy has been observed in the conditions. Unfortunately, there is no specific way of treating autism and complete relief from the effects of autism is a rare occurrence; some people recover overtime, but this is not the norm.

Alternative approaches include therapies like various modalities of healing, hypnosis, diet-based remedies, herbal remedies, acupuncture, massage, auditory integration, neuro-feedback therapy, and animal therapy(where autistic individuals are encouraged to build relationships with animals),though many of which are often less supported by medical science. Whilst some of these approaches can be helpful in alleviating parts of the problem, they have as low impact on the symptoms of autism and rarely show strong success rates. In addition, autistic children can be very sensitive and may react, becoming distressed from exposure to anything that is out of their normal routine. This makes the introduction of new things difficult to adopt or practice. However,there is an alternative treatment that has shown inspiring results on children suffering from autism.